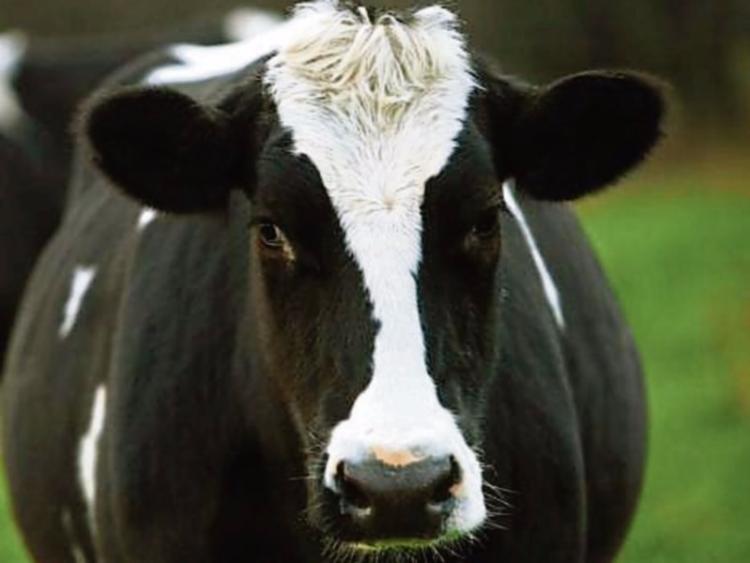 Louth IFA speaks out at crucial time of year for farmers

At a time of year when prices, weather and supply have a big impact on the livelihoods of farmers, Louth IFA have made a number of statements regarding concerns for their organisation’s members.

He believes that, together with low winter volumes, this means they could comfortably afford to hold current milk prices at least until next spring, and he urged them to make this commitment to reassure farmers and help them plan for the New Year ahead.

“Irish farmgate milk prices increased by 52%, or 12 cents per litre, in the last 15 months, but this was after more than two years of falling prices, of which 20 months were below 30c/l. Farmers were 11 months, from October 15 to August 16, with prices below 25c/l.

“This year, 2017 was a good year for milk producers, but their increased turnover has served to catch up with cash flow shortages and other financial commitments.

“In this context, even allowing for the weaker outlook for 2018, it is crucial that co-ops would hold milk prices at the very least until next spring as they can afford to,” he added.

“I would also urge co-op boards to examine the co-op’s financial situation in detail, and seriously consider the option of end of year bonuses for their fellow-suppliers,” he concluded.

He said strong Christmas market demand is the main driving factor for the improvement in the trade.

According to Mr. White, carcase weights have also moved up with 22.5kgs to 23kgs now more common at the factories. He said some plants are paying to 23kgs carcase weight.

He goes on to say that lamb finishers have made a considerable investment in finishing lambs over recent months, especially through the bad weather conditions of September October and November.

He said this involved feeding high costs rations to get the correct finish on lambs. He said producers must be rewarded for this investment and costs.

Mr. White concluded by saying that he is receiving constant complaints over the way the factories are using increased supplies of Northern Ireland lamb imports to undermine prices.

Finally on to hill farming, where Louth IFA National Hill Committee Chairman Declan Mills, has called for fair judgement in cases where farmers’ BPS payments are being held back as a result of their lands being deemed to have been burned.

Mr. Mills said, “Unless the Department of Agriculture can prove who is responsible for land being burned, hill farmers should not be penalised.

“There must be due process that allows farmers to maintain their payments where fires damaged their land through no fault of their own.

“Unless such a process is put in place, farmers with burned land are being unfairly victimised and have no way to achieve a fair assessment of their situation.”

The IFA say they will be meeting the Department of Agriculture shortly to discuss this issue.