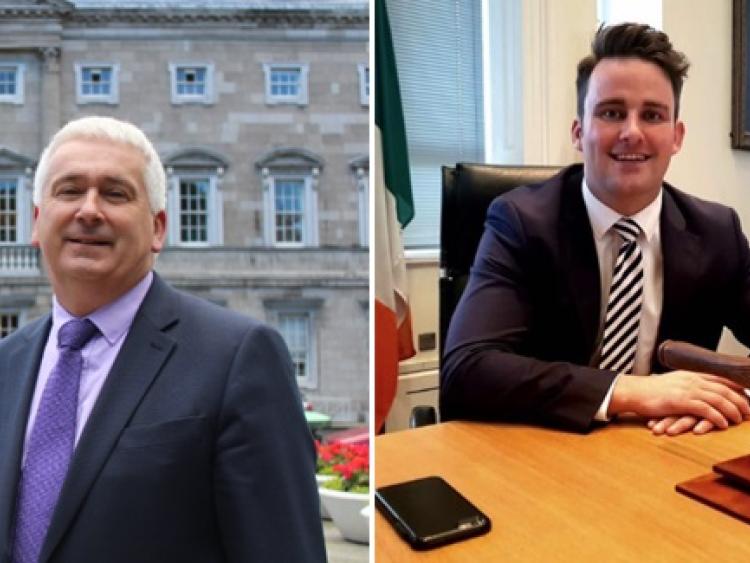 Louth politicians in Twitter spat as election rhetoric ramps up

Election fever has been ramping up in political circles in Louth over the past few days, with Louth politicians taking to social media, arguing who is to blame over an increasingly likely pre-Christmas election.

John be careful what you and FG wish for!!!

Councillor McGahon responded with a jab, describing Fianna Fáil actions as "carry [on] exhibited by Martin & Co", following up with

Be rest assured that it FF decide to push this country into an election it will be FF candidates bearing the brunt of public anger.

Deputy Breathnach dodged Councillor McGahon's jabs, delivering one of his own, when he says

Your a spin Doctor John!!

Councillor McGahon's response to Deputy Breathnach, might suggest that the campaign is already well underway:

I was in O'Hanlon Park Boxing Club last night and Faughart this morning and people are genuinely in disbelief at FF forcing an election.

Quit when your ahead !