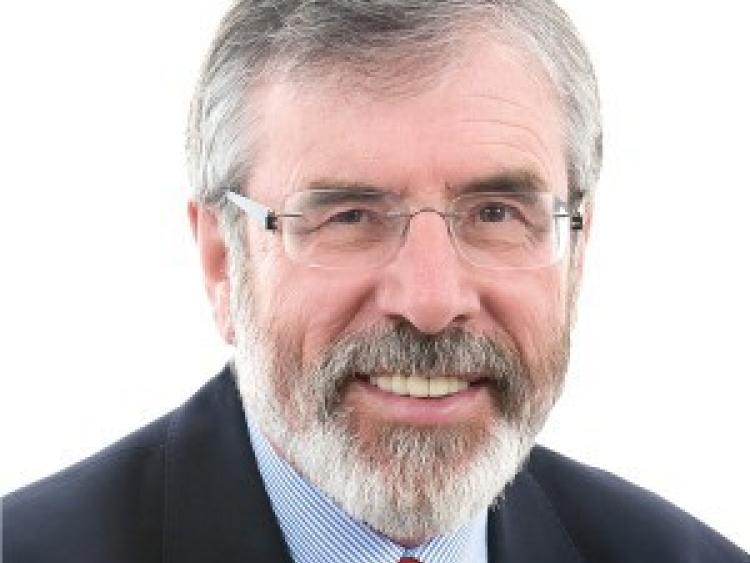 ONE of seven Sinn Féin councillors from mid to north Louth is likely to secure the nomination to replace Gerry Adams as a Louth TD, according to a source close to the party.

Louth SF councillors are keeping tight-lipped about possible contenders for the seat currently held by Mr Adams when the next general election is called.

“Nobody has said yet whether or not they are going to go for the nomination. Things will be more clear after the party holds a meeting on Thursday,” said the source.

Mr Adams has organised a Sinn Féin meeting which is due to be held at the Ramada Hotel on Thursday, November 23 at 7.30pm.

“Gerry will outline what attributes will be required of a potential successor. Location and vote management will be a factor in the decision making process,” said the source.

“I don't want to rule out Cllr Pearse McGeough and Cllr Tom Cunningham and Sinn Féin will be doing everything to hold on to the two seats it has in the county."