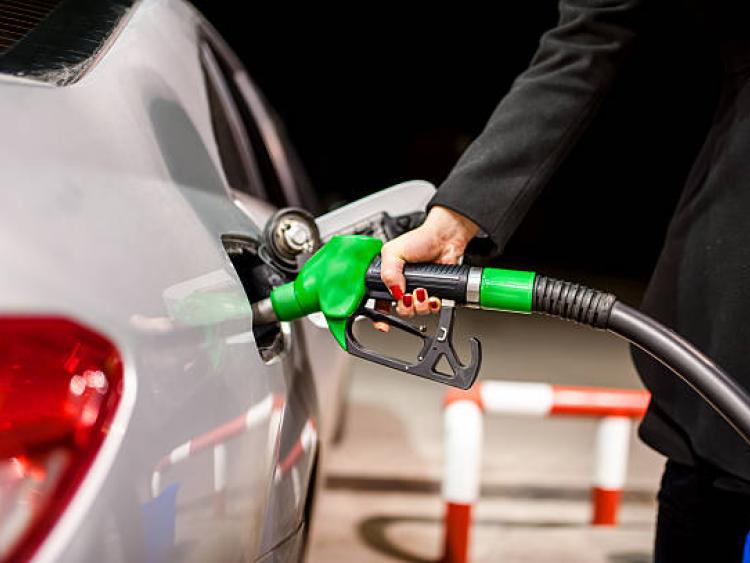 LOUTH County Council has said that it is not the local authority's responsibility to check for markers in illegal diesel dumps.

Cllr Dearey put forward a question about markers in fuel dumps at this month's Louth County Council meeting, which was held on Monday, November 20.

Speaking at the meeting, Cllr Dearey said: “I would like to know if historical markers or new radiological markers were found during the clean-up operation.”

According to a spokesperson for Louth County Council, it is the role of the council to ensure that residue from diesel dumps are disposed of safely in accordance with legislation.

He added: “We provide everything to the Environmental Protection Agency and we're in constant negotiation and conversation with them.”

In order to distinguish between the reduced tax rate of marked gas oil or marked kerosene from the standard tax rate of road diesel, Revenue markers are added to these products.

It is illegal to use marked gas oil or marked kerosene in road vehicles. Where Revenue Officers suspect or detect the presence of the fuel marker in a road vehicle, the vehicle is liable to seizure and the owner and/or driver liable to prosecution.