Euro-Toques Young Chef of the Year 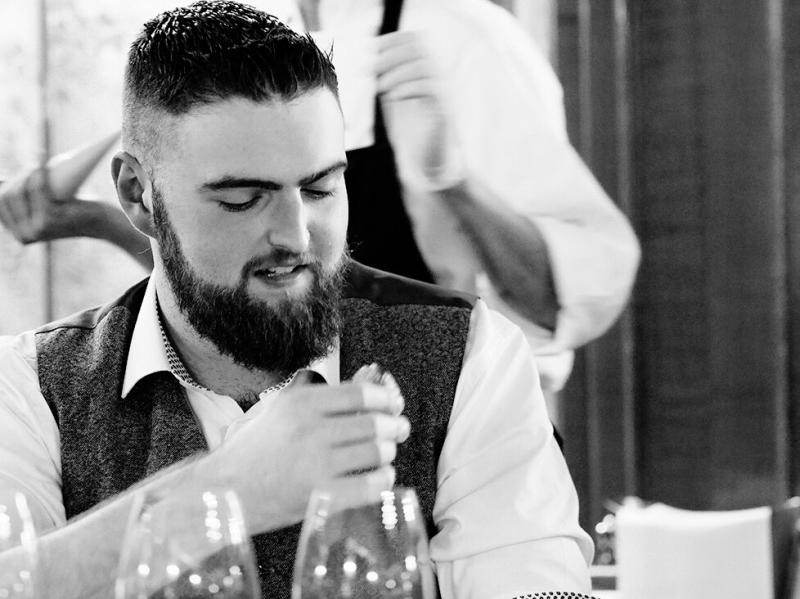 Ardee man Conor Halpenny has been named Euro-Toques Young Chef of the Year.

Halpenny (23) was honoured with the award at Cooks Academy in Dublin on Sunday night. He works at prestigious Dublin restaurant Chapter One.

It was not the first time the Ardee native was up for the award. Back in 2015, while working at Brabazon restaurant at Tankardstown House in Slane, he also reached the final.

As part of his prize Conor wins a work experience opportunity at Mayfair Restaurant with Richard Corrigan. He also received a bronze trophy designed by fellow chef and artist Kevin Thornton.