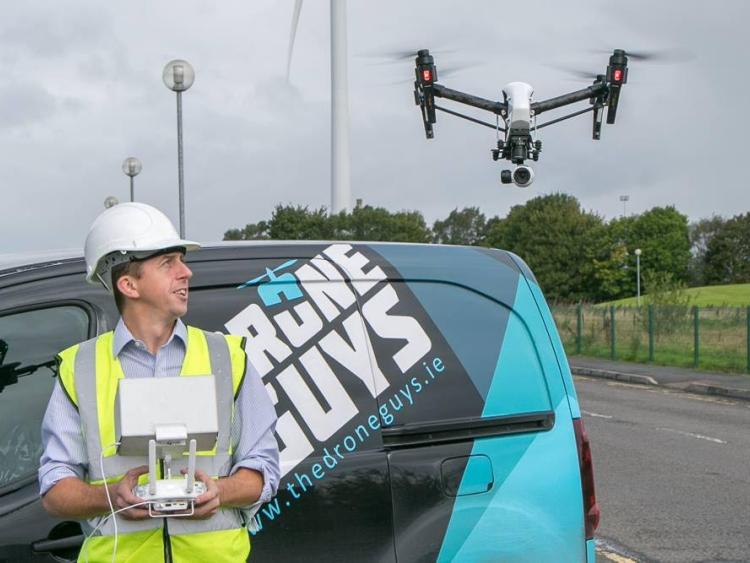 A DUNDALK drone company has said that an increasing number of recreational drone users in Co Louth are breaking the law.

Niall Carroll from The Drone Guys told The Dundalk Democrat that the company is backing a safety campaign launched by the Irish Aviation Authority (IAA).

“The safety campaign is needed. More and more I see people in and around Dundalk, Blackrock and Carlingford breaking the law where they are flying their drones,” said Niall.

Mr Carroll added: “I see these being broken all the time. It's only going to take one drone to fall from the sky onto a public road, hit a car and god know what will happen then.

“Drones are extremely useful tools when used in the right hands, responsibly and within the laws. I strongly feel that these are not toys in any way and shouldn’t be bought as Christmas presents for kids.”

The IAA launched a campaign today (Friday, November 17) which aims to raise awareness with drone users of the safe and responsible operation of drones.

The campaign includes a short informative video which can be viewed here: https://www.youtube.com/watch?v=6guSwGlDv7g