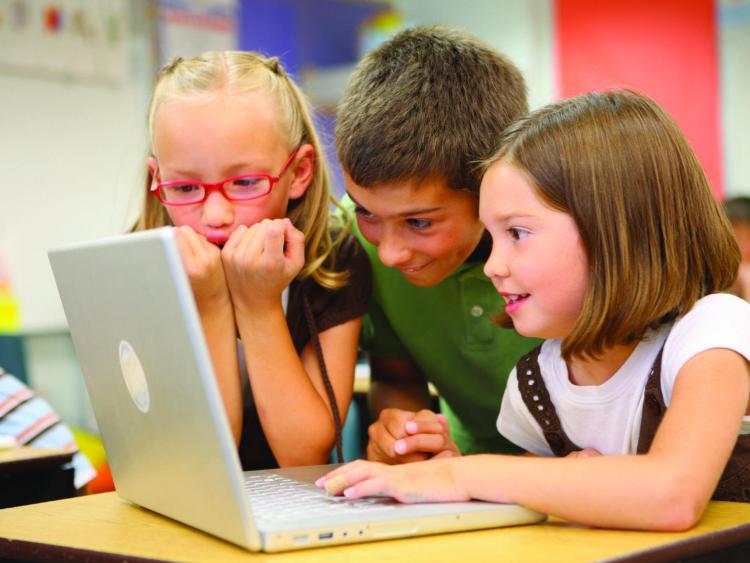 A STUDY which examined the well-being of children in Dundalk is due to be launched on Monday, November 20.

The study, which was carried out by Clondalkin-based organisation Archways and commissioned by the Blue Skies Initiative and The Genesis Programme, was conducted in two separate phases.

“This study is the first of its kind to be carried out in Co Louth in which children from 14 schools from Dundalk and Drogheda participated,” said Alice Malone, Quality Assurance Coordinator with The Genesis Programme.

“It gives us a great insight into how parents and teachers view the well-being of our children.”

The study examined the well-being of children aged seven, ten and 12 years living in Dundalk, Drogheda and Clondalkin.

The children themselves answered questions on their well-being, self-concept, their cognitive abilities and academic performance.

Parents and teachers were also quizzed about their perspective on how well these children were doing.

Some key findings from the report, which will be launched on Universal Children's Day show that children locally are performing better than the national norm and are particularly resilient.

Previous research indicates that children in marginalised communities are exposed to greater challenges which impact their development.