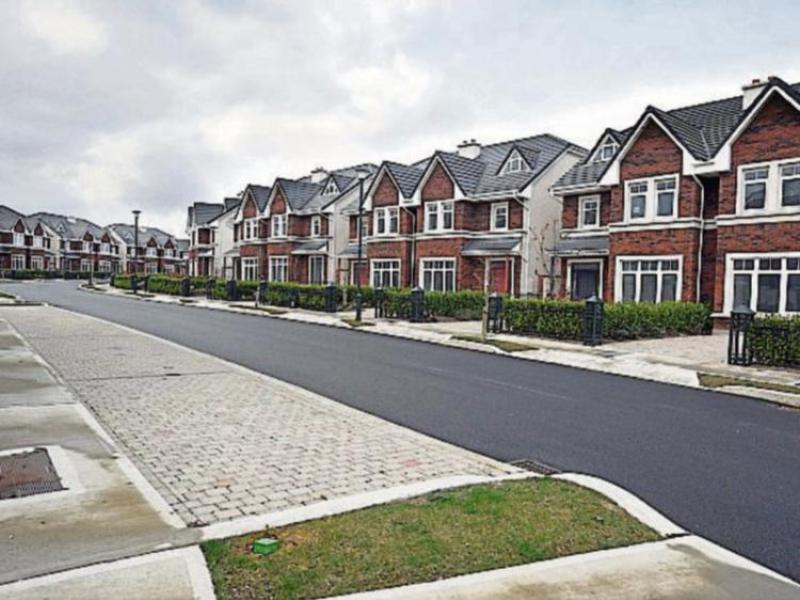 The latest Rental Price Report by Daft.ie shows that rents in Louth were on average 16.7% higher in the third quarter of 2017 than a year previously.

Rents rose nationwide by an average of 11.2% in the year to September 2017, according to the report.

The average monthly rent nationwide during the third quarter of 2017 was €1,198, the sixth quarter in a row a new all-time high has been set.

The rate of inflation represents a slight slowdown in inflation from the rate recorded in the second quarter of 2017 (11.8%); the largest on record was the 13.5% increase recorded in late 2016.