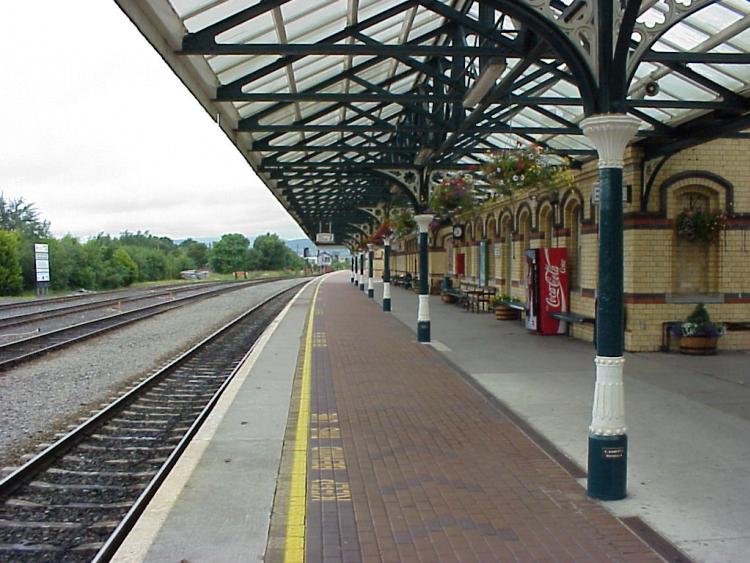 IRISH Rail workers in Dundalk haven't suffered any backlash from local commuters over the strike, according to one of the protesters.

Maurice Murphy from The Laurels, Dundalk works in the booking office at Clarke Station and is one of over 20 staff members based there.

He told The Dundalk Democrat that people in town have been “very supportive” and that “commuters have simply made other arrangements”.

“We've been out striking for two days now and so far it's going well apart from getting cold feet,” said Maurice.

“We had to do something. We haven't had a pay increase for ten years. I hope the parties involved will get back talking soon and sort this out.”

“People have been tooting their horns in support and a nearby cafe dropped hot drinks down to us. Hopefully we can resolve this soon,” he said.