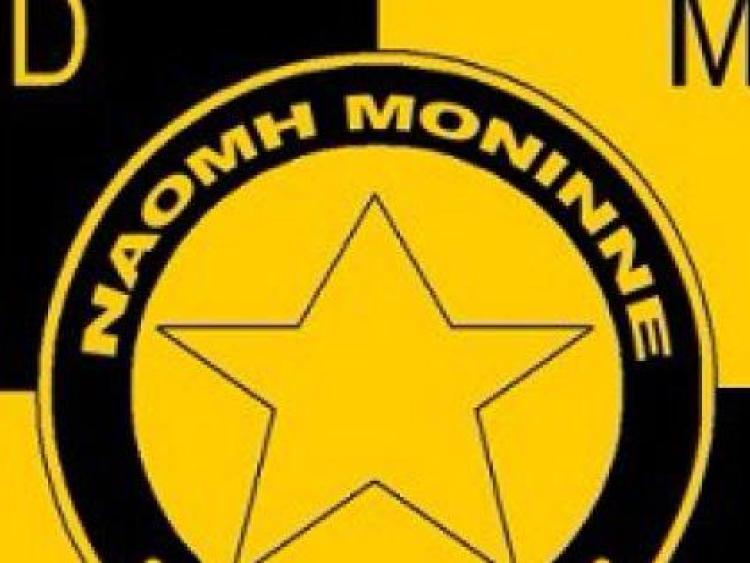 A DUNDALK hurling club is celebrating as it's set to get a home nearly 60 years after its foundation following Louth County Council's planning approval.

Maurice Murphy from The Laurels, Dundalk said that Naomh Moninne Hurling Club members are "thrilled" to be getting not one but two pitches and it's very own clubhouse.

"It's a very big day for the club. It's a massive undertaking and it will involve a lot of hard work but it will be worth it," said Naomh Moninne Hurling Club PRO, Maurice.

The local authority has approved an application for the Toberona development which will consist of two playing pitches to include 21m high floodlights, ballstops and fencing.

Permission has also been granted for the provision of portakabin temporary accommodation pending completion of a permanent clubhouse.

"We're a small club and it's a big step. We started leasing the land off the council a few years ago then last year we started talking about what we wanted long term," said Maurice.

"We had to decide if we were going to hand it back to the council or put in an application. It was around this time last year that we decided to go for it and put in a proposal."

He added: "It might take three or four weeks to get everything rubber stamped as far as I'm aware. We set up a 'Field Heroes Fund' a few years ago and the contributions made to that will go towards funding the development."