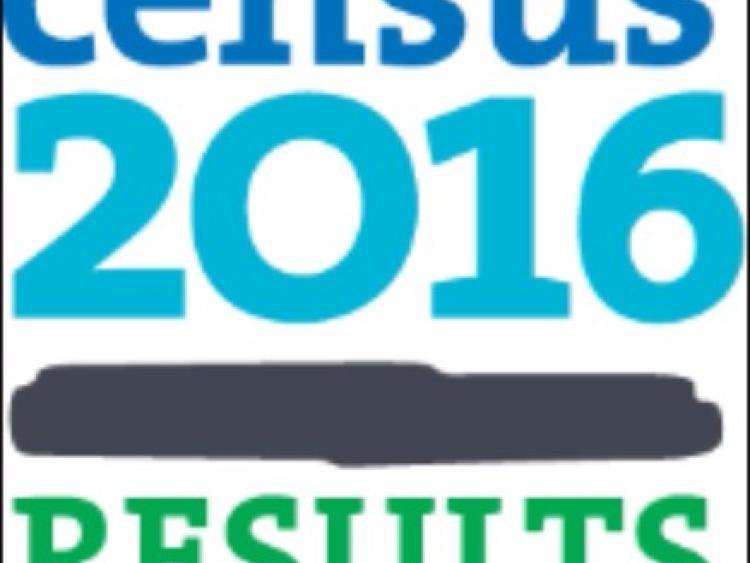 CSO figures released today show that 2860 people in Louth reported in Census 2016 that they suffer from a psychological or emotional condition.

This is almost a 20% increase on the previous census figure from 2011.

Each category of disability covered in the census, saw an increase on 2011, most categories seeing increases of between 10 and 16%.

513 females and 566 males in Louth are unable to work due to a psychological or emotional condition. This is a slight decrease on Census 2011.