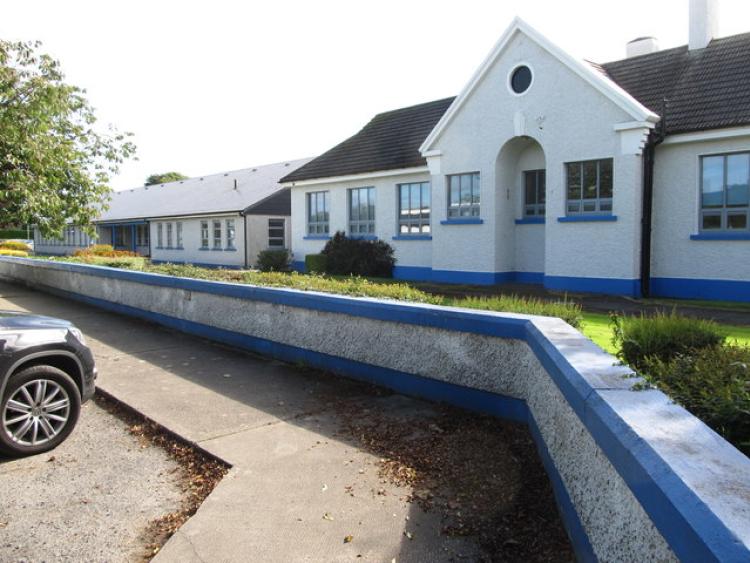 TEN finalists from Louth have been selected to take part in the BT Young Scientist & Technology Exhibition 2018.

St Vincent's Secondary School in Dundalk accounts for four of the ten finalists from Louth set to compete at the RDS, Dublin from January 10-13.

One team of students from St Vincent's Secondary School will showcase their investigation into 'two types of stretching and muscle temperature increases pre, during and post stretch and implications for sporting performance'.

A second St Vincent's team will put forward their comparative study into the reported advantages and disadvantages of insulin pumps.

A third St Vincent's project examines if there is a positive correlation between hand-eye co-ordination and peripheral vision in sport.

The fourth St Vincent's team has tried to determine the effect of mindful meditation on stress levels and sleep patterns in adolescents.

Meanwhile, Bush Post Primary students have studied the gender wage gap, fitness tracking, and have carried out an investigation into male and female attitudes towards abortion.