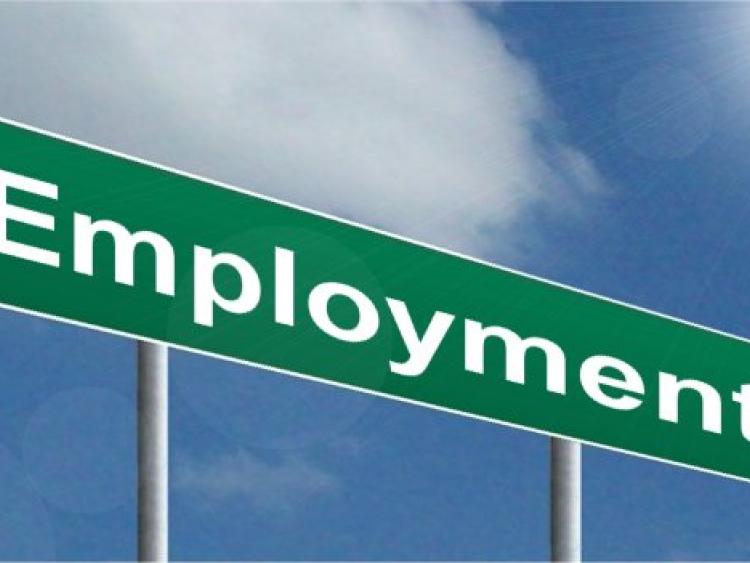 THERE was a 10% increase in job vacancies in Louth in the third quarter of 2017 compared to the same period last year, according to the latest IrishJobs.ie Jobs Index.

The IrishJobs.ie Jobs Index, which records the number of jobs advertised online on IrishJobs.ie and Jobs.ie in a given quarter, is an indicator of the health of the jobs market and wider economic growth.

“Louth is in a strong position. Continuing an upward trend, the county looks set to enjoy another year of growth, with a sustained increase in the number of jobs vacancies,” said IrishJobs.ie General Manager Orla Moran.

“While the Jobs Index results at national level are positive, a number of challenges threaten continued economic growth.”

“In the Midlands and the South-East, unemployment rates are the highest in the country. Although we have yet to feel the real impact, the spectre of Brexit also looms large and the slow pace of UK-EU negotiations may be lulling businesses into a false sense of security.”