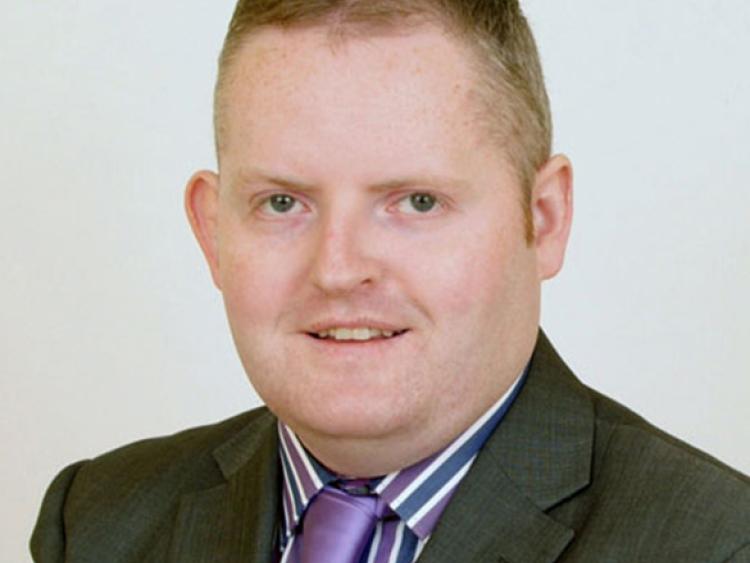 A TWIN town initiative between Dundalk and Drogheda is preferable to granting city status to Drogheda, according to a local councillor.

Dundalk Town Cllr Conor Keelan said that a submission has been made to the draft National Planning Framework (NPF) arguing for the inclusion of a border corridor between the towns.

“I don't want to get into a Dundalk versus Drogheda political argy bargy. I'm aware there's a campaign for Drogheda to be granted city status,” said Cllr Keelan.

“However, Louth County Council has already put forward a submission recommending a twin town initiative for Dundalk and Drogheda.”

Cllr Keelan added: “We're stronger working together rather than operating separately. I think the twin town plan is very positive.”

The submission calling for Drogheda to be recognised as a city in the draft National Planning Framework will now go before the Minister for Housing and Planning Eoin Murphy as a recommendation of the Dáil Committee tasked with examining the plan.

The Government published “Ireland 2040 – Our Plan” for its final round of public consultations earlier today (Wednesday, 1 November).

The public can make submissions to the strategic planning framework for Ireland until Friday, November 10 at noon.