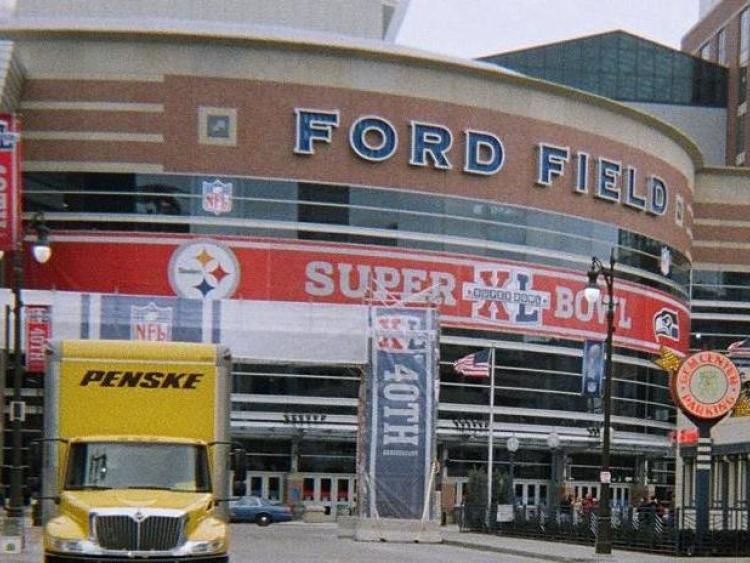 A GROUP of Louth families are preparing to join 60,000 people to celebrate the beatification of a relative.

Vera Kelleher (née Sheils) from Kilcurry told The Dundalk Democrat that she is “very excited” to be travelling to the United States for the beatification of Fr Solanus Casey.

“His grandmother, Bridget Sheils, was born on a farm at Dungooley Cross so that's Fr Solanus' connection to Louth,” said Vera.

“He was raised in America and did a lot of great work for the poor. He was involved in running a soup kitchen.”

The event for the beatification, which is the final step before sainthood, is due to take place at Ford Field in Detroit on Saturday, November 18.

“I've been selected as a representative of Fr Solanus' Irish relations so I will be in the official stand for the ceremony,” said Vera.

“If anyone at home would like it watch the event online, it's being televised on EWTN, an American television network which broadcasts Catholic programming.”

He was the sixth child born to Irish immigrant parents, Bernard and Ellen Murphy. After his ordination in 1904, Fr Solanus spent 20 years in New York, Harlem and Yonkers.