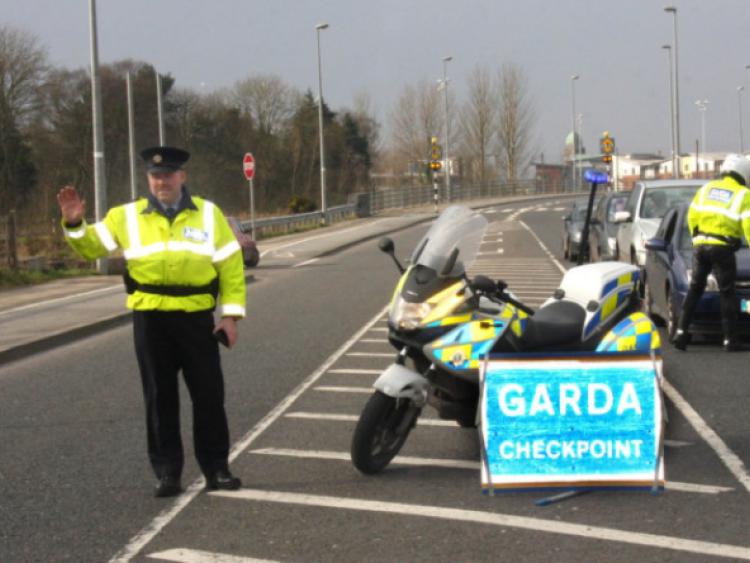 The CSO have just released Transport Omnibus 2016, which includes a breakdown of penalty points issued to Louth drivers in 2016. It breaks them down between male and female, where the figures are available. It shows some very revealing information relating to Louth drivers.

This would suggest that speeding is a bigger cause for females to incur penalty point endorsements in Louth than it is for males.

This would suggest that holding a mobile phone while driving is a bigger cause for males to incur penalty points in Louth than it is for females.

Using a vehicle without an NCT certificate was the third highest reason for endorsement notices for both males and females last year, with 5% for males and 4% for females.