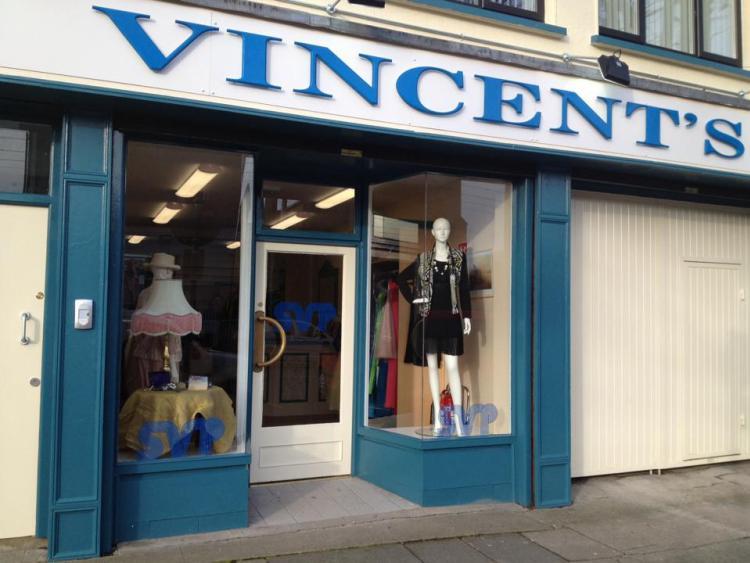 THE manager of three Dundalk charity shops says donations are increasing despite a new survey revealing almost half of people in Ireland do not trust charities.

“Things have been steady for the past six years. Thankfully, people are very generous in Dundalk because there are a lot of people in need in the area,” she said.

“We were very busy in September with the Back to Education grant and we are also doing a toy appeal and food drive in the run up to Christmas.”

The research published by Charities Institute Ireland also found that an overwhelming majority of people believe charities will have to be more transparent about their spending.

St Vincent's is preparing to open a third shop on Castletown Road, Dundalk on Monday, November 13. Initially, it will be run by a team of six.

“We're looking for more donations and more volunteers. There will be free parking at the new shop so that should help a lot.

“We are lucky our Clanbrassil Street shop has a car park at the back which makes it easier to drop off large items such as furniture.

“We also have a shop on Jocelyn Street store but it doesn't get as many donations, maybe because of pay parking.”