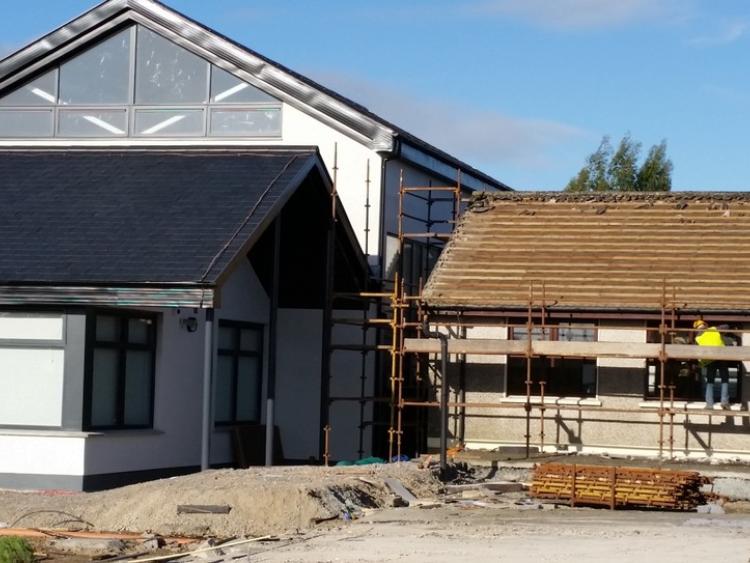 TWO school building projects in Louth that were scheduled to go to construction in 2015 are still incomplete according to information on the Department of Education website.

The information reveals that the delayed school building projects are located in Dunleer and Drogheda.

The recently updated construction project lists reveal that projects at SN Tigh An Lubhair, Tenure, Dunleer and SN Pádraig Naofa B in Drogheda are still in progress.

The new school for SN Tigh An Lubhair, Tenure is listed on the website as being at Stage 5 of the process (handover to school – substantial completion), however it will be officially opened tomorrow (Wednesday October 26th).

Meanwhile, the extension planned for SN Pádraig Naofa B is at Stage 4 (construction). The two Louth projects were among a list of 70 major school building projects scheduled for construction in 2015.

The Department of Education published the original list in December 2014. They were mostly new schools, but included some large extensions.

The lists, which were updated earlier this month, show that just 40 per cent of the projects have been completed.