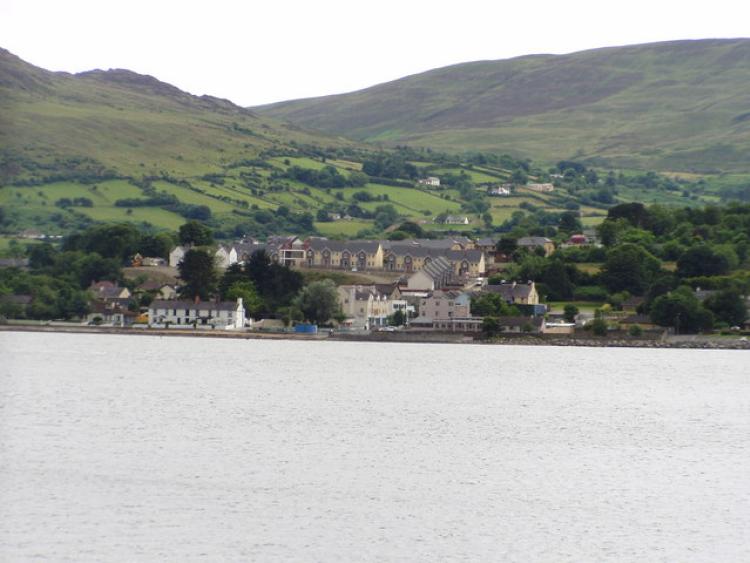 AN AREA in Louth pumping raw sewage back into the environment could pose a threat to public health, according to a new Environmental Protection Agency (EPA) report.

Omeath is one of 44 areas in Ireland named in the The Urban Waste Water Treatment in 2016 report for collecting and releasing untreated waste water.

Commonly referred to as raw sewage, waste water can be contaminated with harmful bacteria and viruses.

Omeath and seven other areas in Louth - Dundalk, Blackrock, Castlebellingham, Ardee, Drogheda, Dunleer and Tallanstown – are among 148 urban areas where “improvements are required to resolve environmental priorities”.

The report notes that Ardee is non-compliant with secondary treatment requirements. A €7.5m waste water treatment plan for Ardee was launched earlier this month.

Blackrock, Castlebellingham, Dundalk, Dunleer and Tallanstown are among 59 areas where waste water discharges are identified as the sole pressure on water bodies at risk of not meeting their environmental objectives.

In addition to posing a threat to public health, untreated waste water can damage aquatic ecosystems and the amenity value of waters.

The report found that there are still long delays in building many of the treatment plants needed to eliminate discharges of untreated waste water.

It stated that these delays mean that 31 areas are likely to continue discharging raw sewage into 2021.