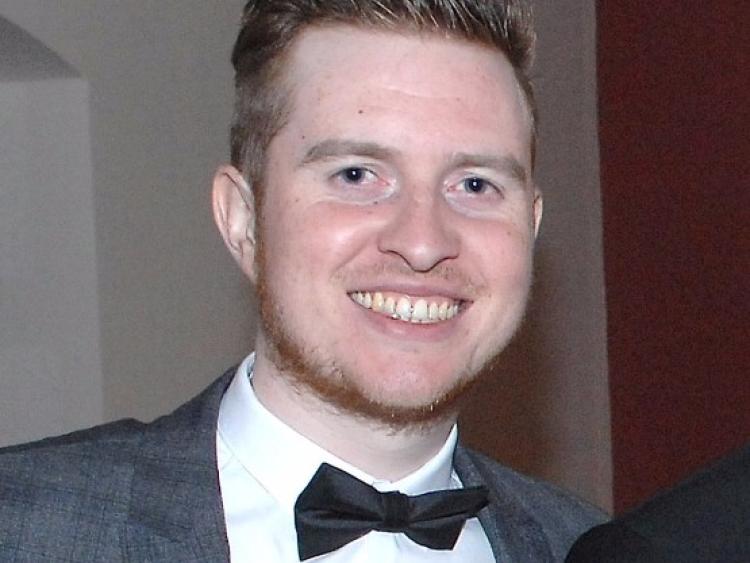 Funeral mass of Robert McLoughlin to take place this Thursday

The funeral mass of Robert McLoughlin, the 29-year-old man who was killed after being struck by two cars in the early hours of Saturday morning, will take place this Thursday.

It is believed the 29-year-old had emerged from a taxi across from his home when he was struck. He was pronounced dead at the scene.

He is survived by his parents Sid and Attracta, brother Stephen and sister Kim, sister-in-law Catriona, niece Chloe, uncles, aunts, cousins, relatives and many friends.

Robert will be reposing at his home from 2pm until 8pm on Wednesday. Removal on Thursday morning at 11.40 am to St. Joseph’s Redemptorist Church, arriving for Mass at 12 noon.

Funeral cortège will drive to his home on the Newry Road and walk from there to St Patrick’s Cemetery for burial. House private on Thursday morning please.

The Democrat would like to pass its condolences on to the family and friends of the late Mr McLoughlin.