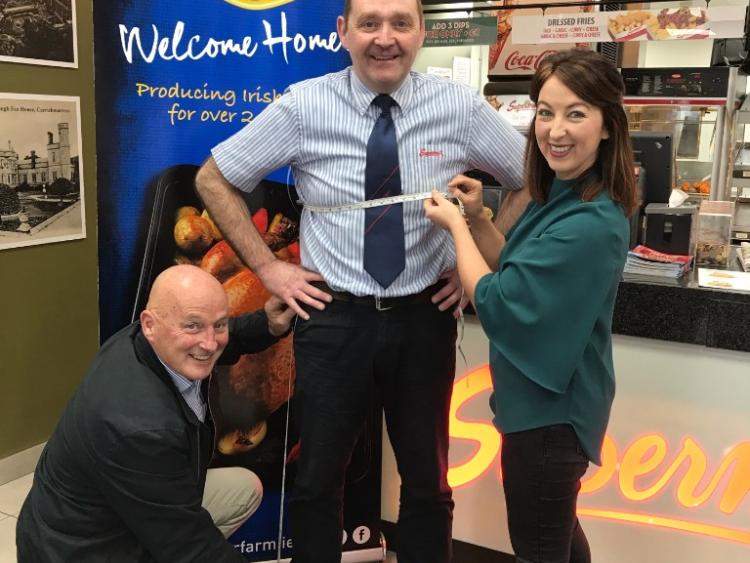 Des has been involved in the retail sector for over thirty years and opened his first retail clothing store, Jean Works & Freestyle Clothing, in Carrickmacross in 1995.

He comes from a family of retailer and his father, Phil Lynch, was the proprietor of Phil Lynch Department Stores in Dundalk. Des took over the family business and opened Phil Lynch Clothing and Freestyle in Longwalk & The Marshes Shopping Centre.

The franchise for the family restaurant on Main Street, Carrickmacross, which has seating for 65 people and includes Supermac’s and Papa John’s Pizza was taken over by Des in June of this year and it has been going from strength to strength since.

Des is particularly happy with the amount of birthday parties and family events that have booked with him since he took over.

“This is a new era for me,” Des said. “I have recently become the franchisee in Carrickmacross and I am delighted with the reception I have received from local families in particular.

"Delivering a top-class service and putting the customer at the heart of the decision-making process has been the way that my family has done its business for almost 80 years and it has worked well for us.

"I am looking forward to continuing to build the relationship between Supermac’s and the community here in Carrickmacross,” Des said.

Throughout many decades the Lynch family have supported and sponsored GAA both at club and county levels.

Des is a strong member of the GAA community having played with both Dundalk Gaels and The Geraldine’s of Haggardstown.

Des’ interest in GAA runs in the family with 10 members of the Lynch family having played with The Geraldines in the 1950’s and his uncle, Frank, won an All-Ireland with Louth in 1957.