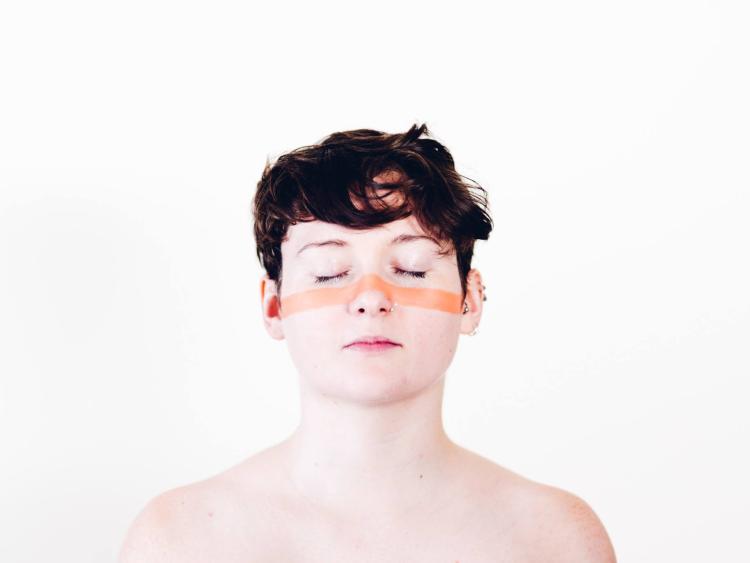 To add to the roll call of outstanding artists who have performed in the Oriel Centre at Dundalk Gaol, a 'Night of Song' with  DANI & Sive on Saturday 11th November, is shaping up to be a night not to be missed.

Armagh musician DANI is a singer, songwriter and guitarist, who generated a new army of fans at the Oriel Centre when she recently supported Mary Coughlan there.

Her sound is inspired by the Irish traditional melodies and show bands she was raised with, her vocals blend bluesy coarseness with lullaby softness.

DANI spent 2016 facilitating music workshops and performing in Europe and the Middle East, working in the field of conflict resolution. This summer DANI took up a residency with the British Council in Indonesia working with Kunokini and she will return to the centre with a performance drawing on her experiences in Palestine and Indonesia. 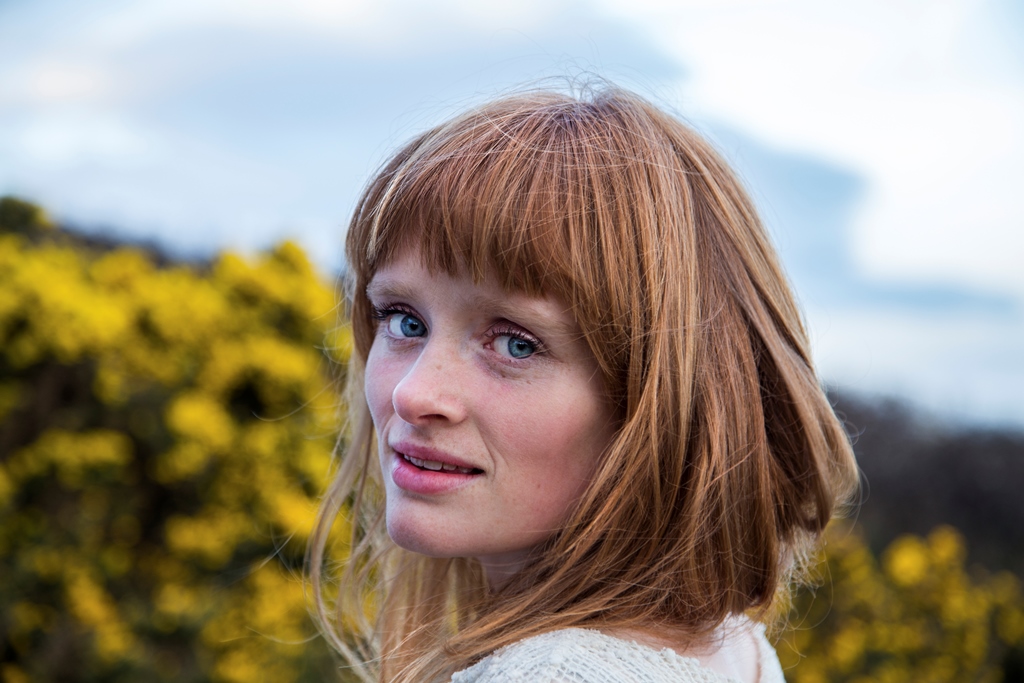 Sive is a singer, songwriter and multi-instrumentalist from Kildare and has been described as having “a voice that “sweeps along displaying folk and jazz nuances with the confidence of one who knows”.

Her unique sound weaves together her love for the craft of songwriting with her enthusiasm for experimentation and intricate arrangements.

Sive released her first album of original material, ‘We Are Moving’, to critical acclaim and in the years that followed she toured extensively in Ireland, the UK, Europe and New Zealand, sharing stages with the likes of Kila, John Spillane, Gemma Hayes and Mick Flannery along the way.

Sive was voted viewer’s choice to appear on RTE is Other Voices and has performed on TG4’s Róisín, TV3’s Ireland AM, ARTE’s Metropolis (Germany/France) and ETV’s Terevisioon (Estonia). Sive released her second studio album The Roaring Girl in May 2017 to much acclaim.

A Night of Song with DANI & Sive will be a glorious night of blues, trad and folk showcasing the talents of two of Ireland’s new rising musical greats and is not to be missed.

For tickets and further information about this show contact the Oriel Centre, Dundalk Gaol, Dundalk on 042 9328887, www.orielcentre.ie or facebook.com/Shenanigansdundalk