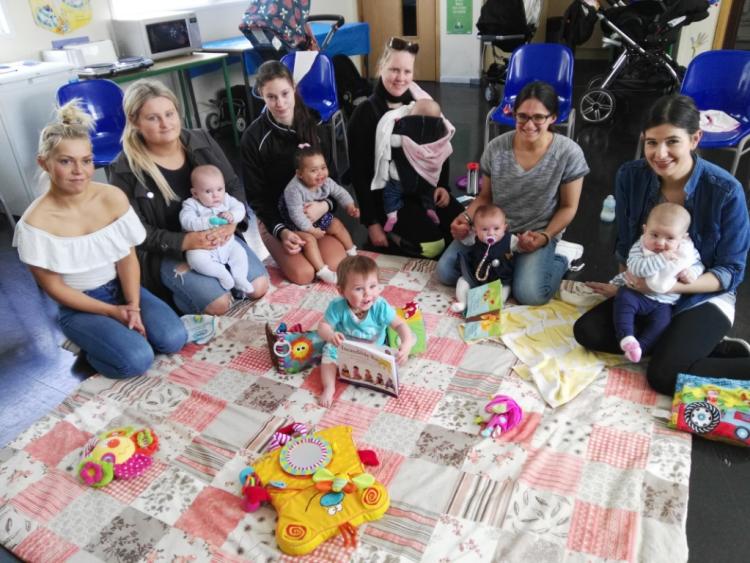 THE winners of a photography competition promoting the well-being of children have been announced at Louth County Library.

Organised by the Genesis Programme, the winners of the Incredible Years in Action Photo Competition, received their prizes yesterday (Wednesday, October 18).

The winner of the Early Years category is a photograph taken by Angela Harvey at Lios na nÓg creche in Muirhevnamor, Dundalk.

The winner of the Schools category is the senior infants class at Castletown Girls’ School, Dundalk.

Titled 'The Calm', this picture features and was taken by their teacher Caroline Neary during one of their Incredible Years sessions.

The winner of the Best Picture Taken by a Child category is eight-year-old Christos Kostopoulos, a pupil at St Nicholas’ NS, Dundalk. Titled 'Happy Family', it was submitted by his mother, Danai Tsingari.

Over 100 photos of local families, early years services, schools and community groups involved in the Genesis Programme were on display in the library for the special event.

The Genesis Programme aims to promote and enhance children’s social, emotional and cognitive well-being from pre-birth to six years.