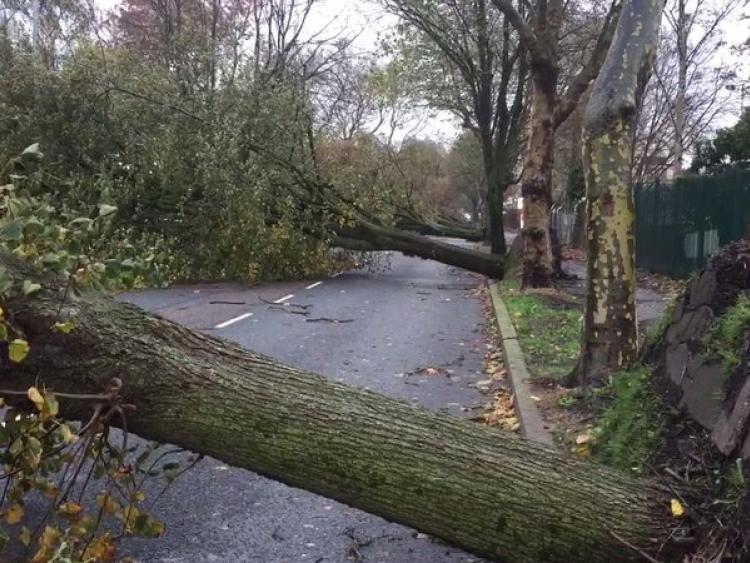 This time, scientists warn, the storm’s far reach into the eastern Atlantic illustrates how rising global temperatures could potentially expand the range of dangerous storms across the globe.

“As sea surface temperatures continue to warm, the region of the Atlantic Ocean that can support the genesis and strengthening of tropical storms and hurricanes is expanding eastward,” said Michael Mann, a distinguished professor of atmospheric science and the director of the Earth System Science Center at Penn State University.

Hurricanes are not only reaching much farther to the east, but they’re forming farther east as well, Mann noted. Hurricane Irma, which devastated parts of the Caribbean and the southeastern United States last month, was the strongest hurricane to ever form as far east in the Atlantic as it did, he said.

These are precisely the sort of things we expect to happen as we continue to warm the planet. We should not be surprised that they are happening.Michael Mann, Earth System Science Center at Penn State University

“In my view, these are not coincidences,” Mann said. “These are precisely the sort of things we expect to happen as we continue to warm the planet. We should not be surprised that they are happening.”

Kevin Trenberth, a distinguished senior scientist in the Climate Analysis Section at the National Center for Atmospheric Research, said it’s not unprecedented for an Atlantic storm to affect Europe ― it happens “every 3 or 4 years or so,” he said ― but added that there is “an unusual aspect to this.”

“[S]torms forming farther to the east and becoming strong is a sign of warmer oceans, and this year has seen the highest upper ocean heat content on record in the tropical Atlantic.

The rainy, windy conditions caused by Ophelia closed all schools in the Republic of Ireland and in Northern Ireland on Monday, as well as some schools in Wales. Flights in and out of the region were canceled until further notice, and authorities urged everyone to stay indoors.