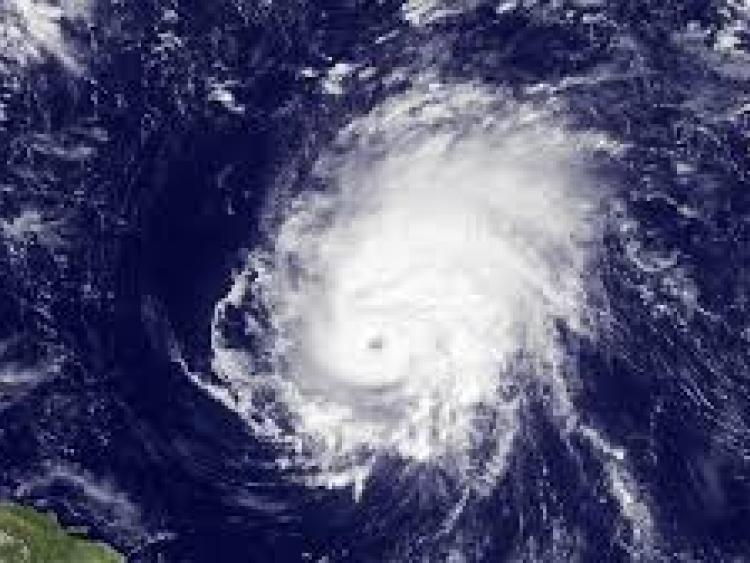 IT is understood a Louth man has become the third victim of Hurricane Ophelia after he died from injuries sustained after a tree fell on his car earlier today.

Sinn Féin Louth TD Gerry Adams has expressed his “shock and deep sadness at the news of a death in Ravensdale as a result of Storm Ophelia”.

Mr Adams said:“I want to extend by condolences to the families of those citizens who have lost their lives as a result of Storm Ophelia, and especially to the family of the person killed by a falling tree in Ravensdale this afternoon.

“Storm Ophelia has already caused significant damage as it makes its way across the island of Ireland. I would urge everyone to heed the advice of the emergency services and stay indoors."

He added: “And I want to commend the courage of the first responders who are risking life and limb helping those in trouble.”