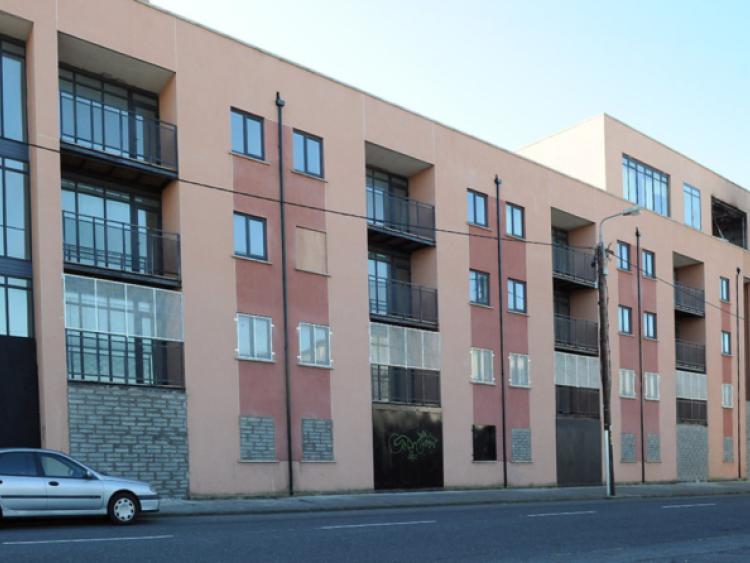 Dundalk Fire Services were required to attend the scene of a fire at the Ard Dealgan apartment complex, on Quay Street this morning.

According to reports on LMFM Radio, two units of Dundalk Fire services were required to deal with the fire, after the alarm was raised, shortly before 7 am today.

LMFM reports that it took an hour and a half to get the blaze under control due to difficulties accessing the building.

No one was injured in the fire, which is understood to have been caused as a result of a rubbish fire having been set alight in one of the abandoned apartments.