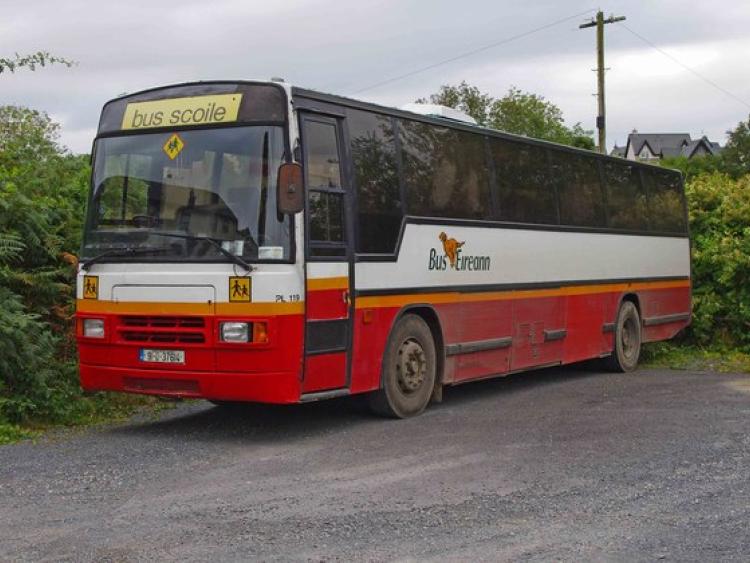 OVER 100 children with special needs in Co Louth have been unable to access school bus places under the school transport scheme.

It was revealed that 109 children in the county have been left without a school bus place following a parliamentary question by Louth Sinn Féin TD Gerry Adams.

Parents have submitted applications on behalf of their children but are still waiting for the applications to be processed.

“Families are almost five weeks back to school, yet many are left in limbo regarding their children’s situation under the school transport scheme,” said Mr Adams.

“I have been contacted by a number of families in recent weeks, who despite having applied for places months ago, are still without school bus places.”

He added: “Other families have reported cases where their children have had a bus place for a week or two and then, for no good reason, they have been told they must seek a place on an alternative bus.”