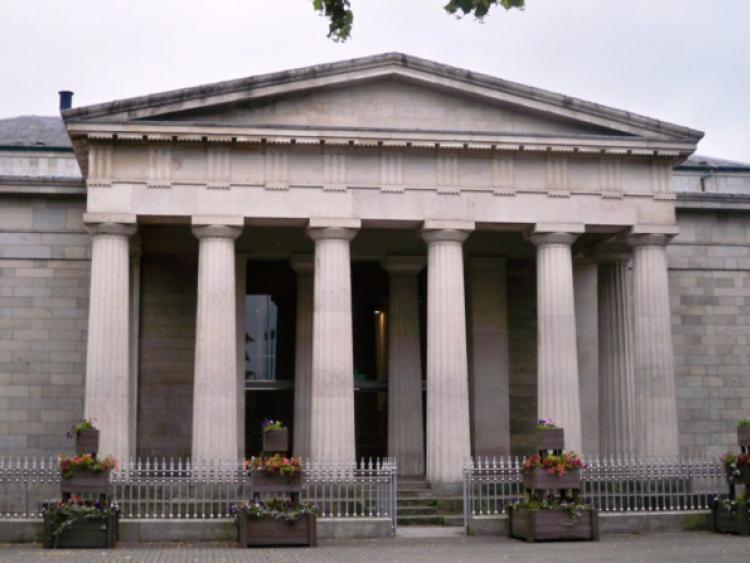 A new Circuit Court Judge for the northern region, which covers Monaghan, Cavan, Leitrim and Donegal, has been announced.

As reported today by Northern Sound radio, Judge John Aylmer has been appointed as the new Circuit Court Judge for the northern region.

It follows the retirement of Judge John O’Hagan in July, who served as Circuit Court Judge for the region since 2006.

Judge Aylmer presided over the trial of former Anglo Iris Bank chairman Peter Fitzpatrick, where Mr Fitzpatrick was formally acquitted of misleading the banks’ investors in May of this year.

According to Northern Sound, Judge Aylmer had previously provided cover for Judge O’Hagan for court sittings.