HSE contacted over the issue 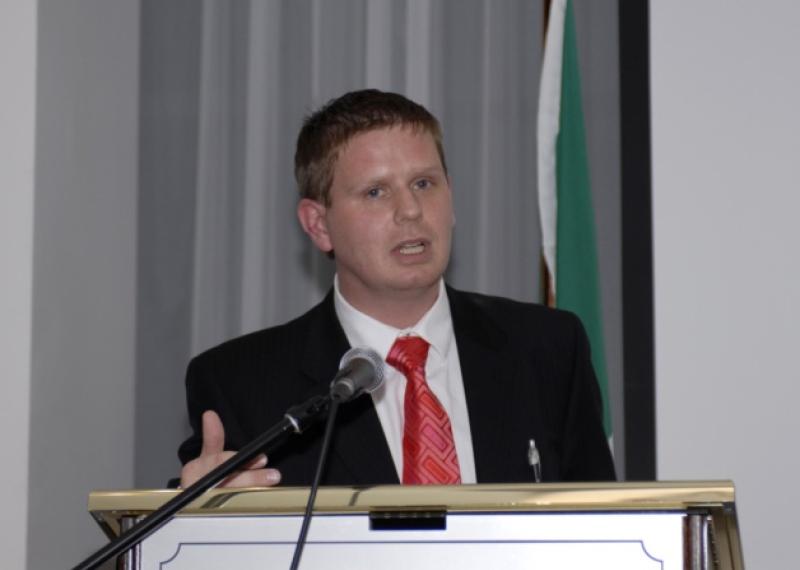 HSE officials have promised to assemble a design team after concerns were raised over the condition of a building used by ambulance staff.

Sinn Féin Councillor Tomás Sharkey contacted the HSE about the Ardee Ambulance Station issue after it was brought to the attention of his colleague Cllr Tom Cunningham.

"The building is in poor condition and is not suitable for staff or equipment," said Cllr Sharkey.

"It is important that a proper facility is put in place so staff and equipment are in the right location at the right time to help save lives."

Cllr Sharkey added: “I raised the issue with the HSE and received a written response. Officials tell us that a design team is to be assembled and the process of providing a proper service will continue from there.

"It is important that no delay should take place in the proposed works and that the staff and public get the ambulance service we deserve.”