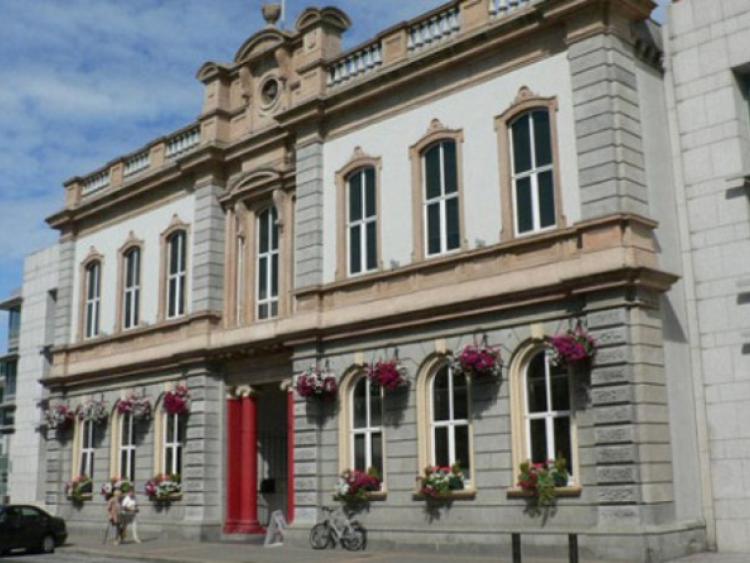 Figures released this week by the CSO, show the decrease in State investment in both water supply and waste water treatment in Dundalk town since the turn of the millenium.

The figures show both income and expenditure on water supply and waste water treatment for Dundalk Town Council for the years 2000 – 2013.

The huge decrease in capital income relates to a decrease in State grants over the past number of years.