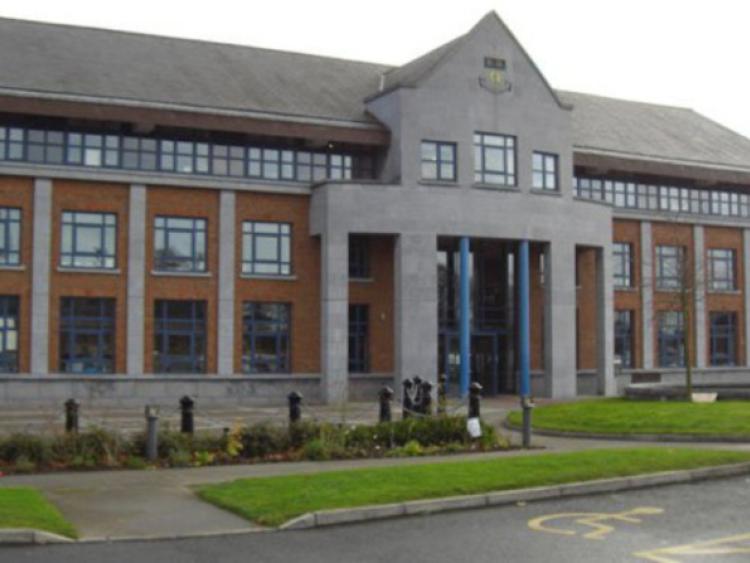 The 2016 annual report has been released by Louth County Council, and it reveals that as well as paying out €123,777 in annual expenses allowances to members for meetings, committees and representation, it paid out €11,234 for mobile and blackberry phone expenses.

In the payments to members for meetings, committees and representation 2016 section of the report, it shows that for the 108 council and committee meetings in 2016, a total of €476,919 was paid out in representational payments.