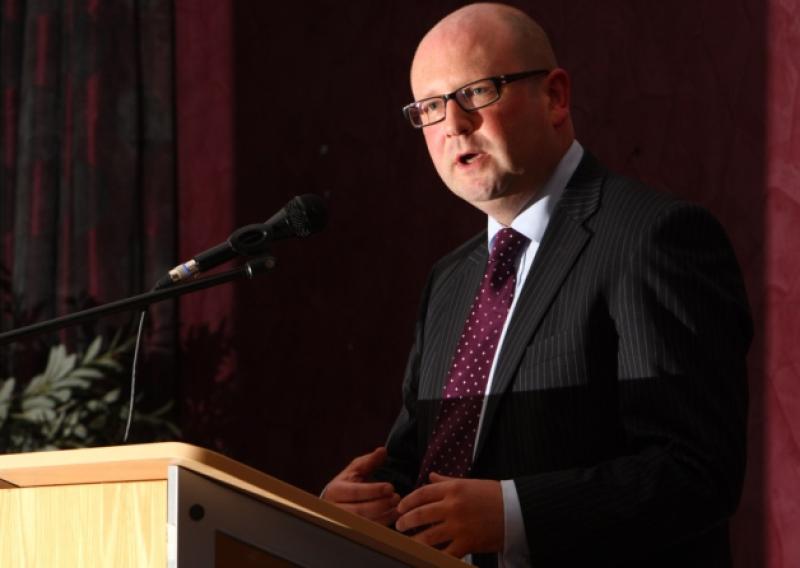 Louth Labour Senator Senator Ged Nash who initiated the process to ban zero hour contracts and better regulate the area of precarious work has called on the government to publish the proposed legislation in full now.

Zero-hours contracts, according to citizensinformation.ie, are a type of employment contract where the employee is available for work but does not have specified hours of work.

If you have a zero-hours contract this means there is a formal arrangement that you are required to be available for a certain number of hours per week, or when required, or a combination of both.

Employees on zero-hours contracts are protected by the Organisation of Working Time Act 1997 but this does not apply to casual employment.

According to employmentrightsireland.com, the distinction between an if and when contract and a zero-hours contract is that there is no mutuality of obligation under an If and When contract.

A consequence of this however, is that if there is no mutuality of obligation between employer and employee there is no contract of service.

Therefore this means that the worker is not, in the eyes of the law, an employee and does not have the protection of employment law, including section 18 of the Organisation of Working Time Act, 1997 referred to above, or legislation deal with with holidays, working time, unfair dismissal, redundancy, notice periods, etc.

Employmentrightsireland.com says the reason for this is simply because the employer does not “require” the employee to be available.

In a study carried out by University of Limerick into the prevalence of zero hours contracts, as defined in the Organisation of Working Time Act, 1997, despite political and media chatter, was that such contracts are rare.

It found that if and when contracts and banded hours contracts in major retailers are much more prevalent.

Calling on the Government to act, Senator Nash said:

'These proposals have been on the blocks for two years. I welcome the fact that Heads of the Bill which was published in May contains many of the key recommendations I made to the previous government.

'This legislation is urgent in order to give people working uncertain hours more certainty over their hours and security over their incomes.

'There are still too many people going to bed on a Sunday night not knowing how many hours they will work that week, and therefore how much they will earn.

'The proposals undoubtedly represent a step in the right direction and we intend to amend the draft legislation to make it stronger.

'One of the key features of the Bill will be the opportunity to have the reality of your working hours reflected in your contract of employment after a reference or 'look back' period of 18 months, placing a worker in a relevant band of hours. This reference period needs to be shortened', he said.

'The Minister needs to be careful to ensure that workers should not be disadvantaged in any way by employers exercising their power to place an employee and the bottom end of a band.

'This could be an unintended consequence of the way the bands are designed and needs to be carefully managed through the legislative process.

'Much is being made of the plan to end the use of 'zero hour contracts', Senator Nash continued.

'This might be a catchy headline but all it really amounts to is as piece of legislative tidying-up, as UK-style zero hour arrangements are not a common feature of the Irish landscape.

'However, 'if and when' and low hours contracts are much more prevalent and just as insidious.

'This is the area on which the University of Limerick study zoned in, and this is where the action is required.

'We look forward to the urgent publication of the legislation and to strengthening it further', Senator Nash concluded.