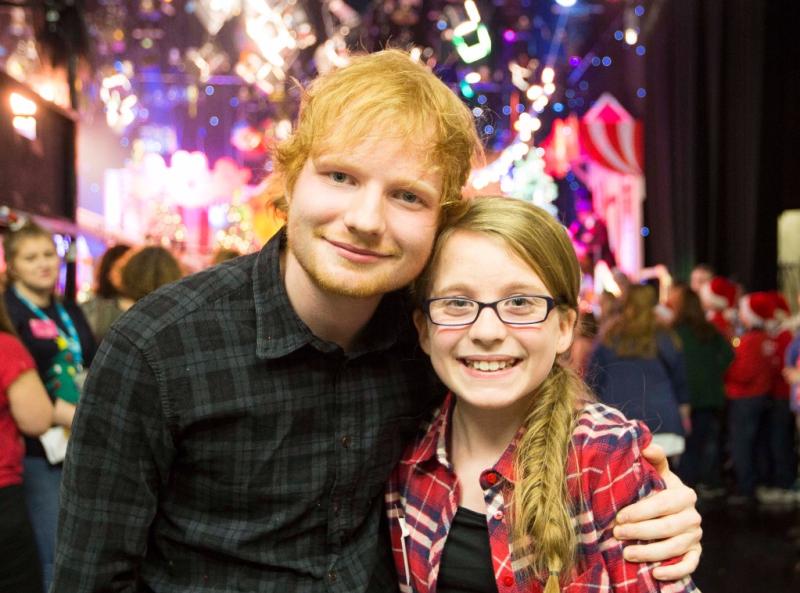 Young performers from Louth have just a few more days to apply to join the cast of this year’s Late Late Toy Show, with the deadline having just been extended to Friday 29 September.

The final push for auditionees comes as the Late Late Toy Show team prepares to travel across the country to meet the best and brightest of young talent to perform on Irish television’s biggest night.

The Late Late Toy Show will travel the country in late October for regional auditions as they search for the stars of this year’s show.

The team are looking for boys and girls from all over the country to help make this year's Toy Show a truly magical event.

Auditions are invitation only so it is vital that any young person from Louth, who thinks they have a special talent perfect for the Toy Show gets their application in now.

Last year two children from Greenore had the honour of switching on the Christmas lights at RTE's Donnybrook studios in Dublin.

Aimee Collins and her brother Aaron from Ballagan, Greenore  gained the honour by winning a nationwide art competition run by News2day, the children's news programme on RTE, beating off hundreds of other young artists from all over the country.

For anyone interested in applying to audition for this year’s Toy Show, all you have to do is the following:

Appearing on The Late Late Toy Show is a once-in-a-lifetime opportunity and something that participants never forget.

Down through the years, the young people who have appeared on the show have been involved in some classic TV moments like rapping farmer Fionn, John Joe the horologist, and Domhnall meeting his idol Robbie Keane.

And who could forget the moment that Ed Sheeran surprised 11-year-old Aimee Keogh, leaving her speechless?

Now 14-years-old, Aimee has some advice for anyone planning on auditioning for the show:

'Be yourself. Don't try to put on an act. Just be who you want to be.

'I auditioned twice, the first year I didn’t get the call but,when I did get onto the show, I remember my Mam's face when she came into my room to tell me.

'We were so excited. It's every kid’s dream to be on the Toy Show. The atmosphere on the night was amazing, even in rehearsals. It’s indescribable. I'm delighted I got to experience it.'