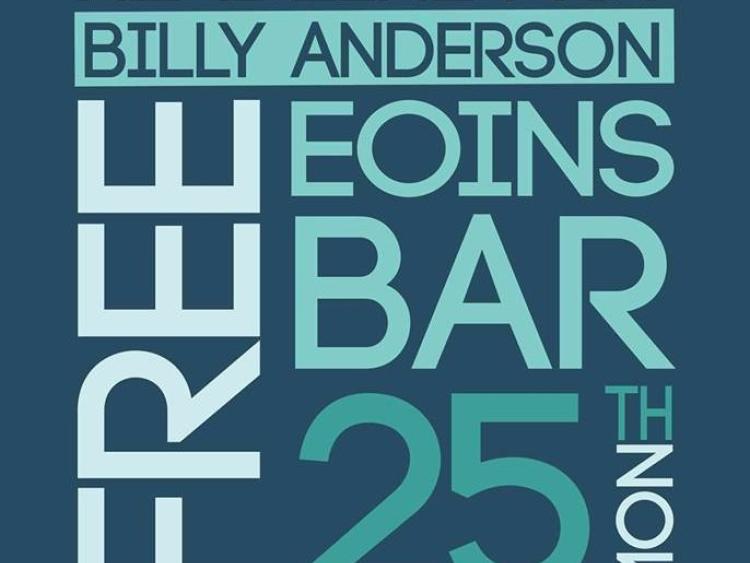 Dropout Comedy makes its return to Dundalk next week

Dropout Comedy, a stand-up comedy night returns to Eoin’s Bar next Monday 25 September, just in time for Freshers week which takes place at DkIT next week.

The night began in Eoin’s Bar this time last year and has gone from strength to strength since.

Host for the night is Brian O Toole, who says he will be skipping farming college to MC the night!

The evening kicks off at 9pm and there is no admission fee. For more information, go to Dropout’s Facebook page here