The Naomh Máirtín defender passed away this evening 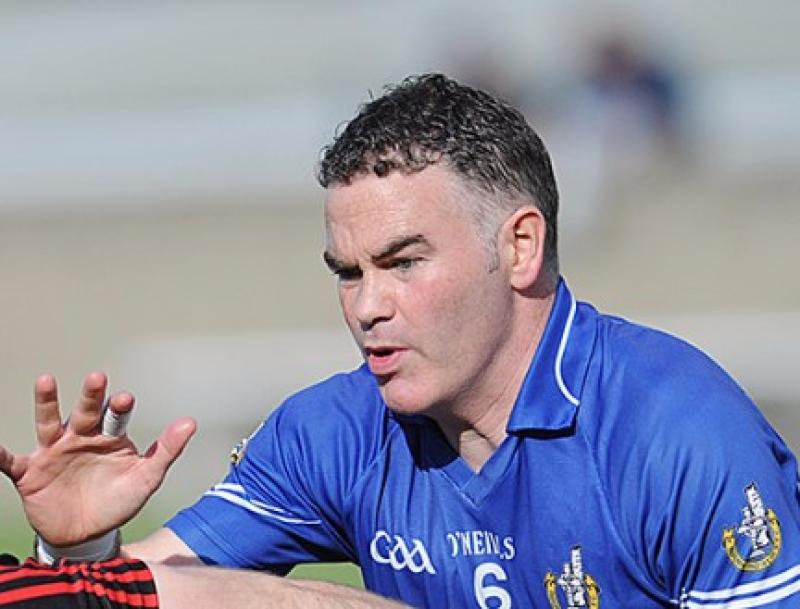 Reilly played the full hour as his club progressed to the Cardinal O'Donnell Cup final this afternoon with a comprehensive win over Ardee, St. Mary's.

The 38-year-old, who has been named locally, is believed to have passed away en route home despite emergency services having arrived upon the scene.

Having played at underage and adult level with his native club John Mitchels, the former Louth defender transferred into Naomh Máirtín in the latter part of the noughties. He has continued to play club football with the Jocks ever since.

The Democrat would like to pass on our sympathies to Brendan's family, Naomh Máirtín and John Mitchels on their loss.