Louth homes and businesses without high-speed broadband until 2020

Revealed as part of a nationwide report 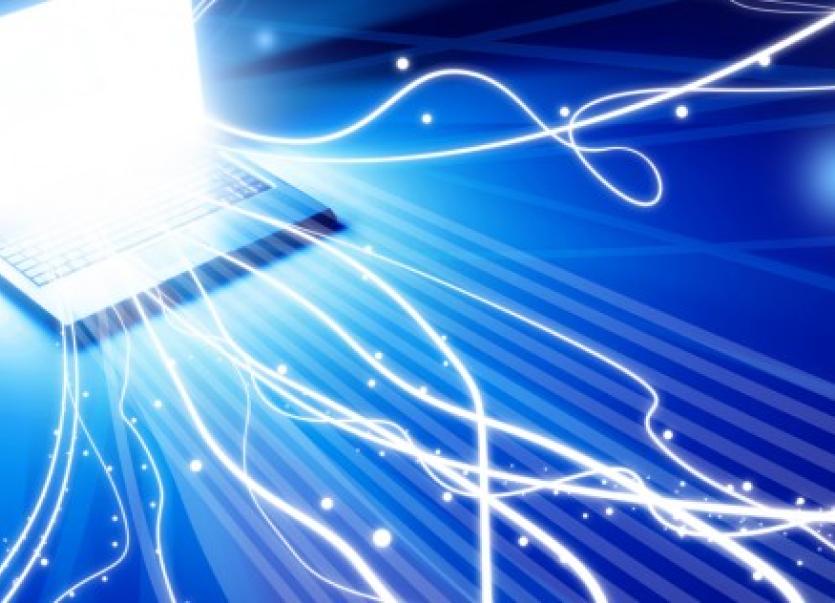 Fianna Fáil TD for Louth Declan Breathach says new information provided to his party by the Department of Communications, Climate Action & Environment reveals that 180,000 homes and businesses across Ireland will still be without a high speed broadband service after 2020.

“While private communications companies have been rolling out fibre broadband in rural areas, the reality of the situation is that by the end of 2018 the majority of rural homes will still not have access to high speed broadband”, explained Deputy Breathnach.

“I find it particularly disconcerting that the Department of Communications is still not able to give an indication of the timeframe as to when the contract for the national broadband service will be signed. Despite raising the issue numerous times with the Minister and his officials, I have been unable to get a commitment from them on a date for the roll-out of the plan on the ground.

“I have been inundated with queries from people who are having difficulty in accessing decent broadband services. They have to wait for State intervention to bring their services up to scratch, but they have been let down time and time again by the Government who have failed to keep the project on track. It’s deeply disappointing and frustrating.

“It’s time for the Department to stop stalling on this issue, to stop taking credit for the efforts of private companies and to start rolling out the broadband plan so that all homes in rural Ireland have access to this vital service”.