Not many tickets left for Andy Irvine in Dundalk Gaol 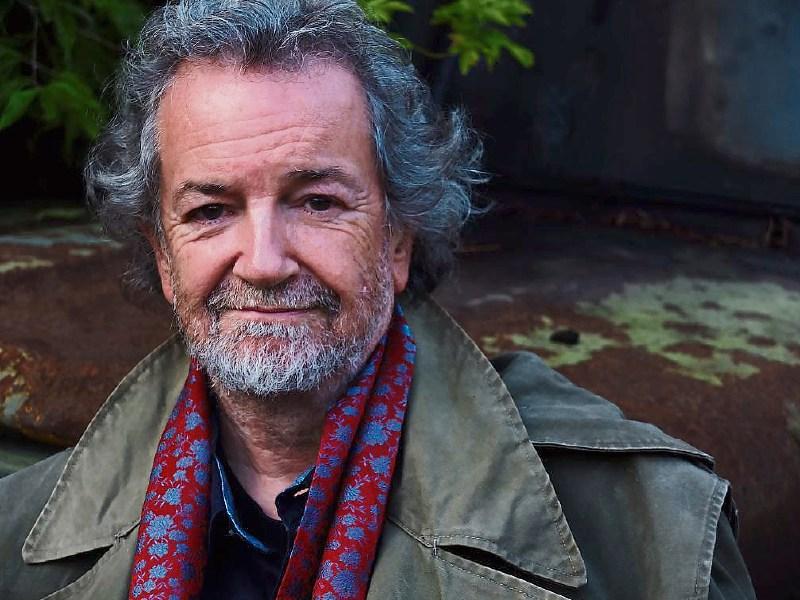 Tickets are quickly selling out for this month's Andy Irvine concert in Dundalk Gaol.

Andy Irvine, one of the founding members of seminal Irish Trad band, Planxty, is appearing at the Oriel Centre in Dundalk Gaol on Saturday 16 September.

Irvine is considered one of the great Irish singers, his voice is one of a handful of truly great ones that gets to the very soul of Ireland.

In a 45 year career that went from performing with Sweeney's Men in the mid-60's, to founding Planxty with Christy Moore, Donal Lunny and Liam O ‘Flynn in the 1970’s, he has also collaborated over the years with artists such as Dick Gaughan, Paul Brady, Davy Spillane and many, many others.

Tickets to see this traditional Irish music legend are €20 and are available from The Oriel Centre www.orielcentre.ie