Louth Irish Water customers may get refunds in time for Christmas

Customers will be refunded the full amount they paid 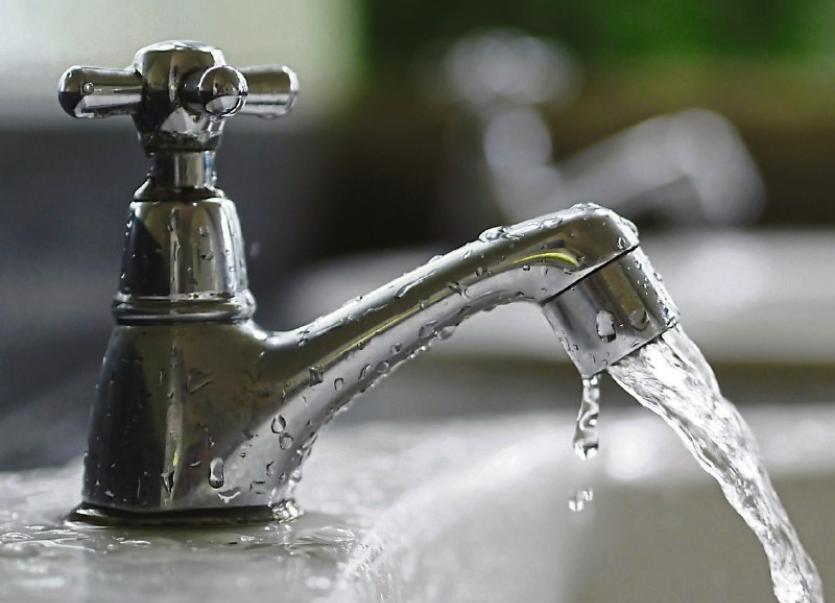 Louth Irish Water customers may get refunds in time for Christmas

It has been confirmed today by the Department of Housing, Planning and Local Government, that almost all Irish Water customers will be refunded the full amount they paid before the end of the year.

Minister Eoghan Murphy, confirmed today that once water services legislation providing for refunds is enacted - which is expected in the autumn, refunds of domestic water charges can and will commence.

According to the press release from the Department, domestic water services account holders with Irish Water will be automatically refunded by the utility, by way of a cheque.

Customers do not need to do anything at this stage. Irish Water will run an information campaign that will inform customers on the next steps.

There is no application process involved and customers only need to contact Irish Water if their details require updating.

According to the press release that came out today, all domestic water charges paid in relation to primary dwellings and not permanently occupied dwellings will be refunded to customer account holders.

'The Joint Oireachtas Committee on the Future Funding of Domestic Water Services recommended equal treatment between those who have paid their water charges to date and those who have not.

'In keeping with the Government’s commitment to implement the committee’s recommendations, the Government will include a provision for refunds in forthcoming legislation, which it is intended to publish shortly.

'I am confident that the future funding framework for water services, to be implemented once legislation is enacted, will provide funding certainty for Irish Water.

'Greater water conservation will also be achieved through ongoing improvements by Irish Water in parallel with the curbing of water wastage by customers and greater public awareness.'