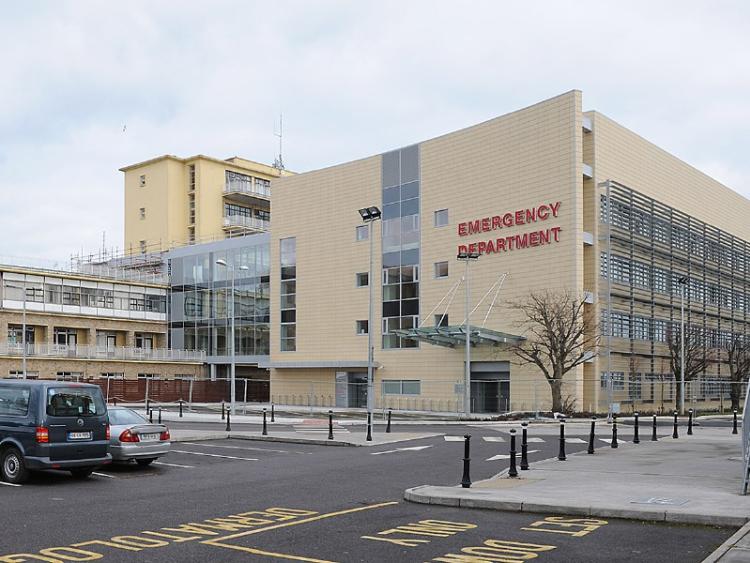 Our Lady of Lourdes hospital in Drogheda is one of at least six hospitals around the country to have been hit by a wildcat strike by locum doctors.

As is being reported by LMFM radio this morning, the strike comes after the HSE cut pay for locum's from €40 to €34 an hour.

It says that the Irish Association of Emergency Medicine expects the action to spread to other hospitals an is warning patients will be affected.

Talking to LMFM radio, it's spokesperson Fergal Hickey, says the doctors have made the decision as they feel they have been left with no other option.