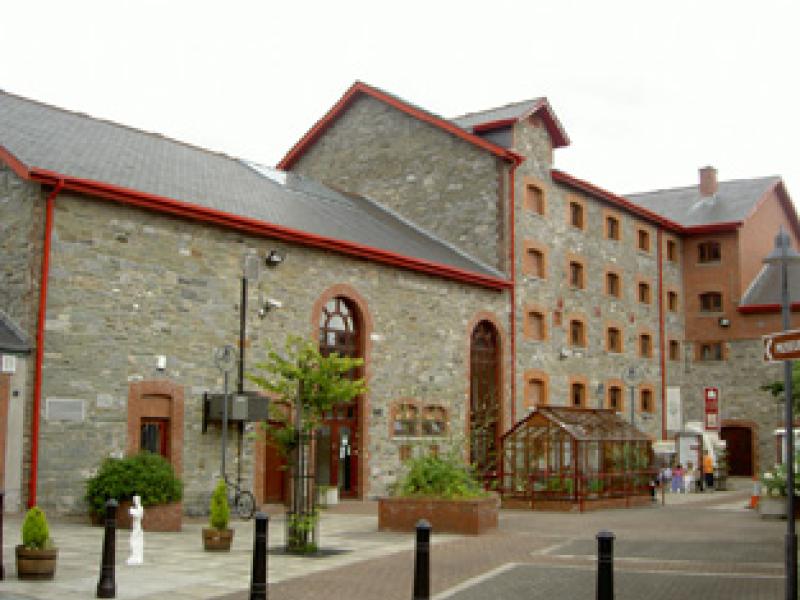 Dundalk has dropped four places  while still retaining its “Clean” status in the latest survey by business group Irish Business Against Litter (IBAL) .  Dundalk now lies in 30th place while Drogheda retains its  ‘Cleaner than European Norms’ status at 14th place  in the ranking of 40 towns and cities.

The latest report was complimentary about Dundalk while noting that the entrance to Dundalk Institute of Technology was “let down” by a large number of cigarette butts.

“Dundalk retains its clean status, with no heavily littered sites,” the report noted.

“Very good sites in Dundalk included the County Museum, Dundalk Grammar School and Oriel Park Football Stadium – all were well presented and maintained.  It was noted that Castleblaney Approach Road was better than previous surveys but it is still some way off the top litter grade.  Dundalk Institute of Technology was let down by the cigarette butts at the entrance – this took away from an otherwise very freshly presented campus.”

An Taisce assess litter levels in 40 towns and cities on behalf of IBAL. 80% of areas were found to be clean, with a top tier of 16 towns deemed “cleaner than European Norms”. Tullamore topped the rankings, followed by Dublin Airport Environs and Leixlip.

“Dumping is the new litter”

“Be it in cities or in towns, we enjoy a much cleaner environment than 15 years ago, but litter has not gone away,“ warns Conor Horgan of IBAL.

“Also, dumping appears to be on the increase, and the more we ask people to pay for waste disposal the greater an issue it is likely to become. It may not be as widespread, but dumping is the new litter in many respects.”

85% of 32 tourist sites surveyed were clean, among them Newgrange, the Dundalk County Museum and Donaghmore Tower in Navan, with the remainder exhibiting small amounts of litter.

While heritage amenities, shopping centres and main streets were found to be particularly clean, train and bus stations and recycle facilities were the locations most likely to be littered. Dundalk’s bus station was found to be moderately littered.

Drogheda was at 14th place in the litter survey, retaining its “Cleaner than European norms” tag from 2 years ago.

“ The town had no heavily littered sites,” the report notes.

“All three of the roads leading to Drogheda were moderately littered but the remainder were all top ranking. Other top ranking sites included Lidl (on road to Ashbourne), Drogheda United FAI,  West Street and St. Mary’s School – it wasn’t just the lack of litter but the overall presentation and maintenance of these sites which sets them apart.”