Firefighters from all over the county tackled major fire 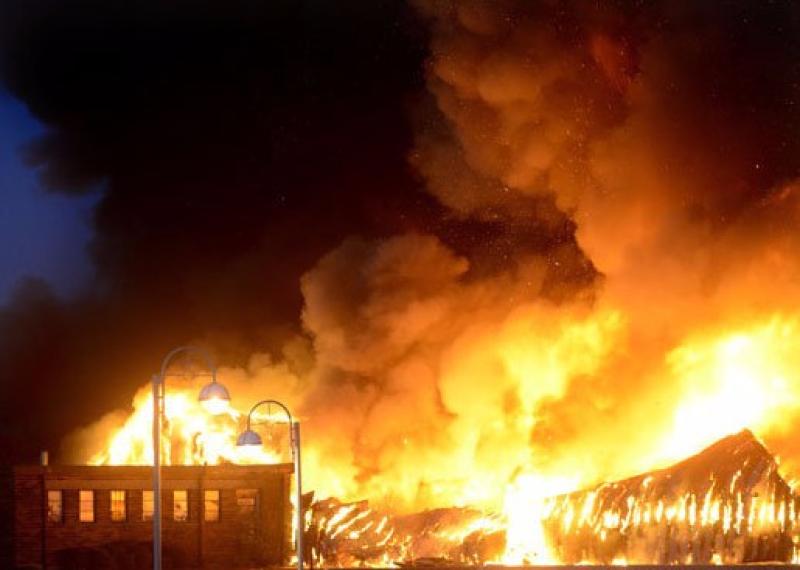 Gardai have launched an investigation following a huge fire overnight.

Emergency services were called to the Dunleer area of Louth last night after a blaze was reported at Cassidy's Scrap Yard.

Fire fighters from all county departments were called to the scene at approximately 5am, and tackled the fire for several hours.

No injuries have been reported but over 100 cars are said to have been destroyed.