Seven Alzheimer deaths in Louth in first three months of 2017 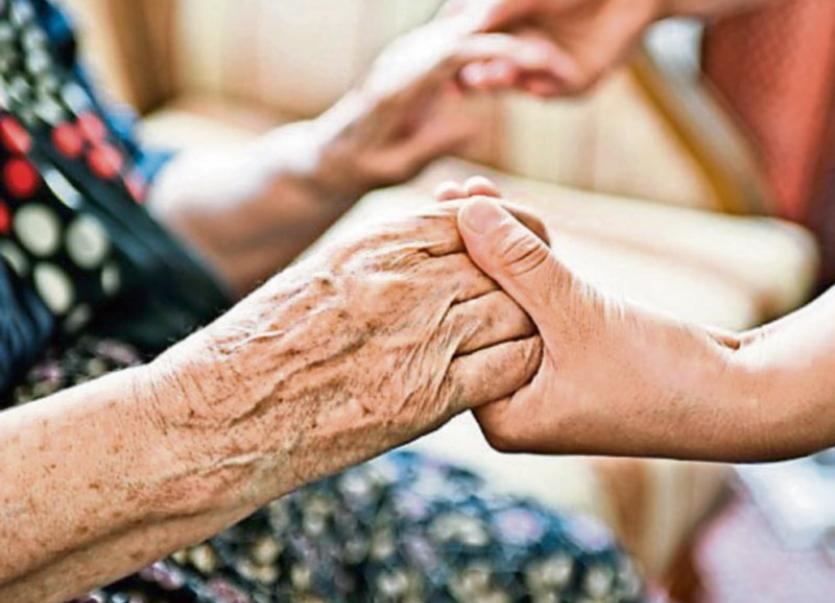 Seven Alzheimer deaths in Louth in first three months of 2017

CSO figures released this week show that there have been seven deaths as a result of Alzheimer's disease in Louth in the first three months of 2017.

Six females and one male died from the disease. The total number to die from Alzheimer's disease in Ireland for the first quarter of 2017 was 191 – 64 males and 127 females.

Eleven people died from dementia in Louth between January and March 2017, three males and eight females.

In the State in total, 625 died from dementia in the first three months of this year, 205 males and 420 females.

Dementia is an umbrella term used to describe a group of symptoms characterised by behavioral changes and the loss of cognitive and social functioning.

The individual diagnosed with dementia may also demonstrate a high level of stress and an acute sensitivity to their built and social environment.