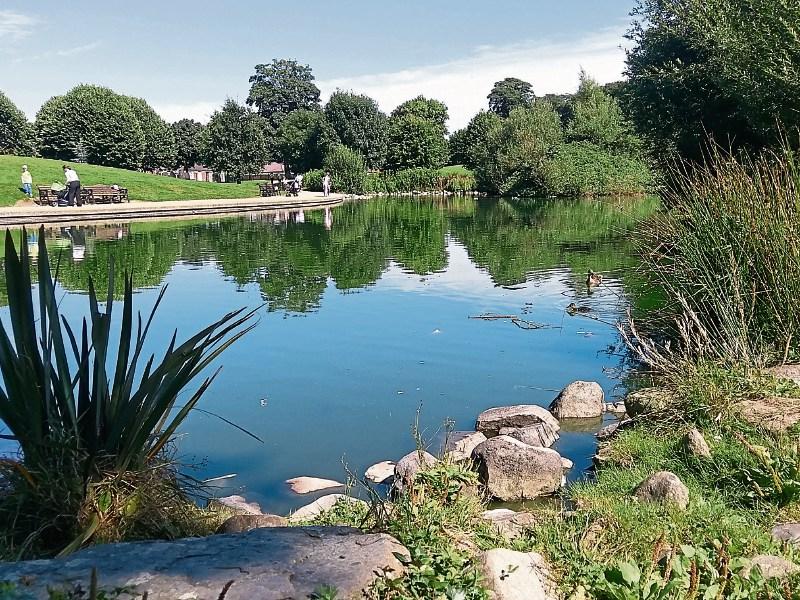 Four public parks in Louth have been awarded Green Flags by An Taisce.

The initiative began in when An Taisce ran a pilot scheme to promote best practice in the management of parks and green spaces.

The initiative focuses on park and green space management, both in terms of environmental management such as introducing biodiversity zones and wildflower meadows as well as general safety, signage and cleanliness.

In 2016 Louth was awarded just one Green Flag for Blackrock Park.

This year Louth has been awarded Green Flags for four of its public parks.

Three of the parks are in Dundalk – they are: St Helena Park, Ice House Hill Park and Blackrock Park.

The other park to win an award is St Dominic Park in Drogheda.

The parks are to be given the awards on Friday 1 September at the following times: