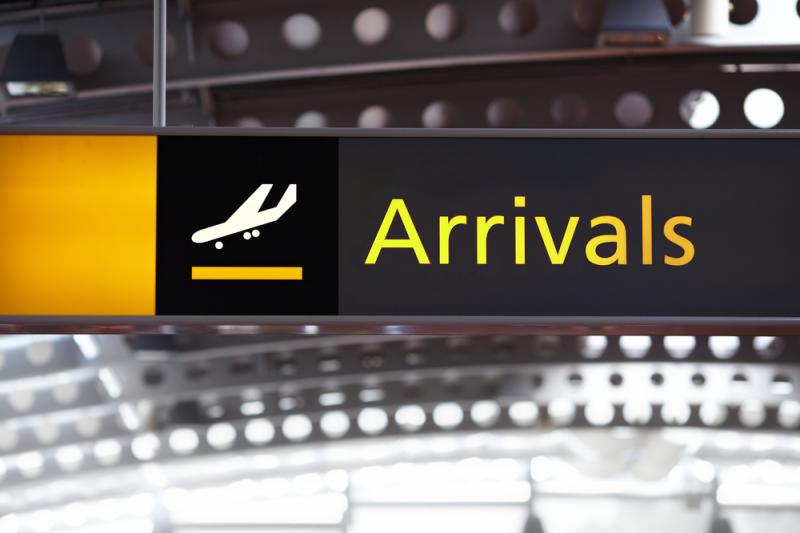 Louth hoteliers have expressed serious concern about the significant drop in British visitors during the first seven months of the year.

The latest CSO figures announced yesterday show a decrease of 6.2% in trips from our largest market compared to the same period last year.

Martin Daly, Chair of the Louth branch of the Irish Hotels Federation (IHF), said the recent recovery in tourism is now under threat as a result of Brexit, with fewer people from Britain visiting Ireland due to the significant drop in the value of Sterling and increased economic uncertainty.

He notes that Ireland is extremely reliant on visitors from Britain, which accounts for over 40% of overseas visitors.

'Tourism in Louth in particular relies heavily on the UK market, so any fall off in numbers gives cause for serious concern.

'While the drop in visitors from Britain has been offset by increases in other markets, such as North America and the rest of Europe, we are seeing a significant slowdown in tourism growth so far this year.

'An additional concern is a weakening in visitor numbers from Northern Ireland that is also occurring. These are worrying trends both for the national tourism industry and our local economy.'

So far this year visitors from the rest of Europe are up 4.3% while visitors from North America are up 17.4%, resulting in an overall increase in overseas visitors of 3.1% compared to 12.7% for the same period last year.

'Tourism has received a welcome uplift in recent years which is being felt on the ground here in Louth, where it is a major contributor to our economy, generating €56 million and supporting 2,600 jobs.

'However, we cannot afford to take this recovery for granted.'

Mr Daly says the growth has been underpinned a number of direct actions from the Government, including the 9% tourism VAT rate and the zero rate travel tax.

He states that the tourism VAT rate in particular has been of vital importance to the industry.

'It has brought our VAT rate into line with other European destinations with which we compete and continues to deliver enormous benefits to the exchequer by making us more attractive as a tourism destination,' he says.

While Mr Daly says that hoteliers in Louth are optimistic about the potential for continued growth that tourism can bring to the local economy, he states the industry has some pressing challenges which underline the fragility of the sector’s recovery.

'As the latest figures show, there is no denying that our industry faces significant risks associated with Brexit.  Unfortunately regional tourism is likely to be hit hardest as the UK market has the widest regional seasonal spread of visitors.

'We are calling on the Government to take the necessary steps to protect Irish tourism and to avoid any changes in policy that would weaken our sector’s ability to deal with these risks.

'The 9% VAT rate for tourism accommodation, in particular, is vital in underpinning and sustaining the continued growth of the sector.

'The cuts to tourism marketing funding and product development during the downturn should also be reversed.

'Current low levels of investment cannot be sustained without putting our tourism brand at risk and limiting the capacity of Irish tourism to achieve sustainable growth.'

'A substantial increase in marketing support is required to shore up our UK market and further diversify into key growth markets such as continental Europe and North America.

'This should be aligned with a greater drive to attract more visitors to the regions and to extend the tourism season', he concluded.