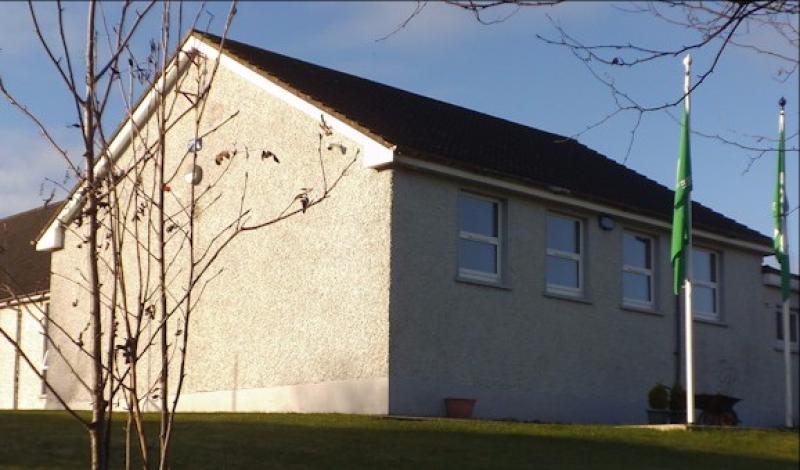 With the new school year just beginning, the future of Scoil Náisiunta Bhrighde in Faughart is unclear as parents decide not to send their children back.

Fewer than ten children are expected to return to the school this morning for its reopening, compared to the 55 who were enrolled last year.

Parents continued  to express their concerns and frustrations, further to the WSE (Whole School Evaluation) findings published by the Department of Education.

Sinn Féin Gerry Adams has called on both the Department of Education and the school patron Archbishop Eamon Martin to find a resolution to the ongoing dispute.

Speaking ahead of the new school term, Deputy Adams said.

'I have previously shared my concerns with the Minister for Education about the welfare of the children, the morale of the school, and the danger that it may close if the issue is not resolved.

'While the appointment of a new school manager Mrs Spring and her meeting with the parents over the summer break was welcomed, the parents involved feel  very frustrated at the failure to find a resolution to the current difficulties.

'I have recently written to both the Minister for Education and the Archbishop in his role as school patron and requested that they urgently meet with a delegation of parents in order to address their concerns and address the potential impact the matter may have on this years enrollment.'