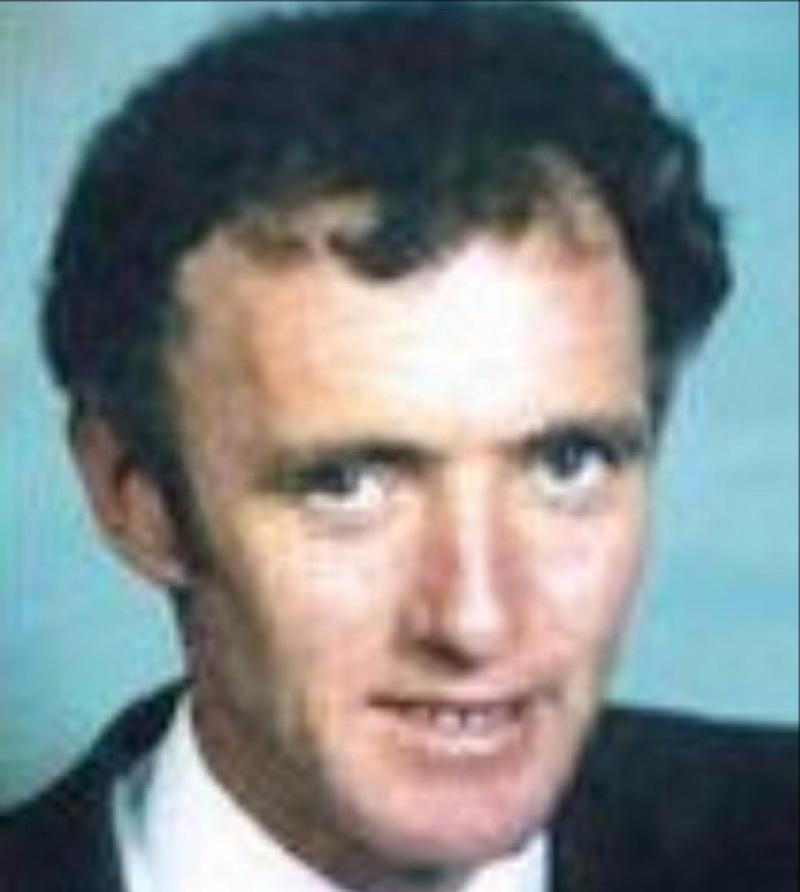 Sinn Féin TD Gerry Adams has rejected the claim by Fine Gael Deputy Peter Fitzpatrick that Sinn Féin has any information on the murder of Tom Oliver.

Gardaí confirmed last week that they have launched a fresh investigation into the murder of the Riverstown man, following the discovery of new lines of investigation.

Deputy Adams rejected claims made by Deputy Fitzpatrick on LMFM radio that Sinn Fein have information on the murder of Tom Oliver.

He had this to say:

'The shooting of Tom Oliver was a grievous loss for his family and was unjustified. Like all victims, the Oliver family deserve support. This includes the right to truth.

'Sinn Féin negotiated and agreed a process of truth recovery at Stormont House in 2014, with the other parties and Irish and British governments. This includes police investigations into all troubles-related deaths.

'Sinn Féin supports these processes and encourages others to do so.

'Regrettably, the position of the British Government remains the biggest impediment to implementing the Stormont House Agreement, resolving the legacy of the past, and meeting the needs of victims for truth.

'The cynical exploitation of conflict related deaths by Fine Gael and Fianna Fáil to attack Sinn Féin does not help the process of truth recovery.

'Let me be very clear, Sinn Féin has no information about the murder of Tom Oliver.

'If, as he claims, Deputy Fitzpatrick believes the IRA is still active in the Cooley area, has the Fine Gael representative provided that information to An Garda Síochána?'