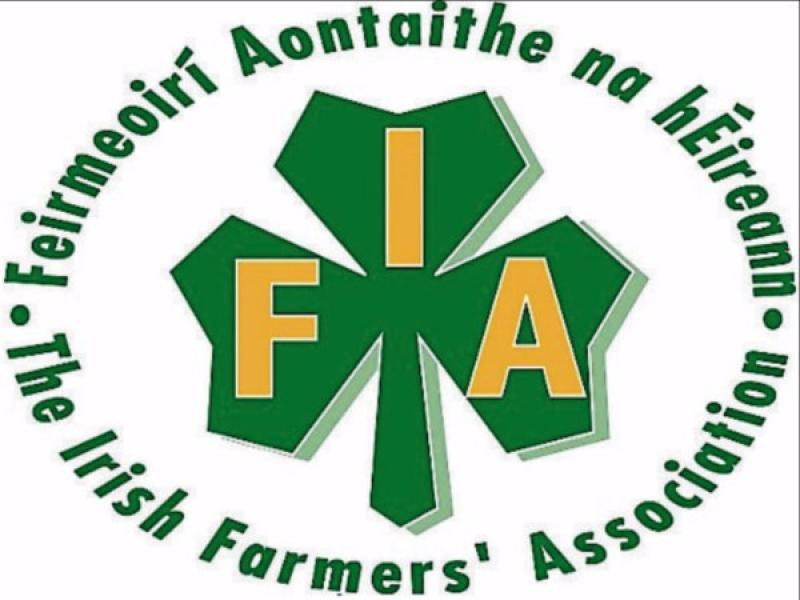 Louth  IFA Animal Health Chairman Martin O’Hare has welcomed the roll out of Phase 1 of the Irish Johne’s Control Programme.

He said IFA fully supports the establishment of a credible, cost-efficient and targeted Johne’s control programme that meets the needs of farmers and co-ops.

Mr O’Hare said, that with timeframes in access of 20 years and costs of €12m – €14m annually associated with the control of Johne’s, a practical and targeted approach is the only means by which this issue can be dealt with.

He said, 'The phased approach announced by Animal Health Ireland (AHI) is the only feasible means of implementing Johne’s control nationally and at farm level.

'This allows for the planned consultancy work to identify cost-efficient national screening tools and the development of support structures for farmers in the programme.

He went on to say that there are a number of national screening tools that can be enhanced and interpreted to ensure the programme is targeted at the small number of herds that have a need to implement control measures.

He said farmers who need to implement Johne’s control measures must then be fully supported in managing the disease from their herd.

Mr O'Hare said the IFA looks forward to proactively engaging with co-ops and AHI in developing Phase 2 of the programme, which must be based on keeping participation costs to a minimum and fully supporting farmers who identify Johne’s on their farms.

According to animalhealth.ie, Johne’s disease is a bacterial disease of cattle and other ruminants for which there is no cure.

Cattle usually become infected as calves early in life by drinking or eating milk or food contaminated with the bacteria, which are shed in the dung or milk of infected adult cattle.

On occasion, calves are already infected at birth, with this being most common when their dam has advanced disease.