Commercial Vacancy rate of 14.3% in Louth 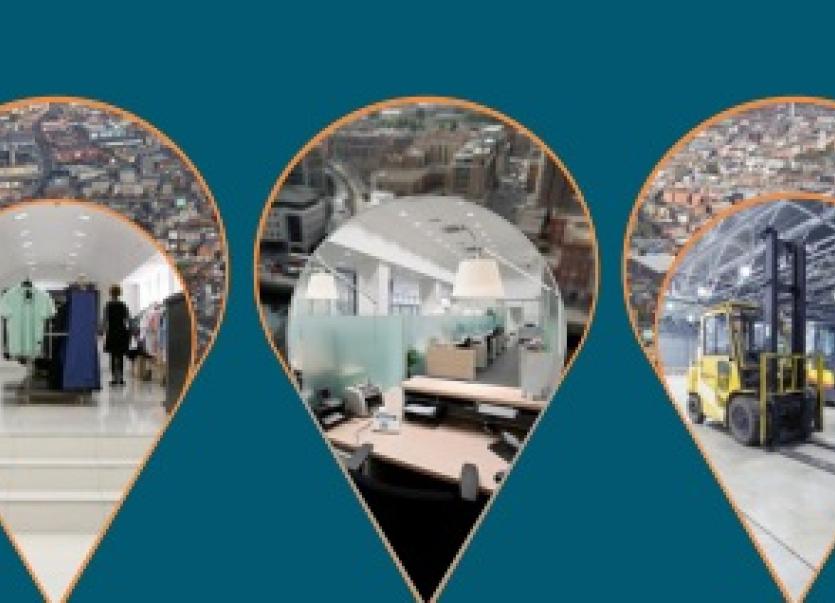 Commercial Vacancy rate of 14.3% in Louth

This is according to the GeoView Commercial Premises Vacancy Report for Q2 2017, published by GeoDirectory and DKM Economic Consultants.

Three towns in Louth were included in the report

Of these, Dundalk showed the highest vacancy rate at 19.1% while Drogheda and Ardee showed vacancy rates of 18.2% and 11.1%, respectively.

The new research shows that the highest vacancy rate of any county in Ireland, was recorded in Sligo at 18%. The lowest was Kerry with a commercial vacancy rate of 10.6%

The research also looked at commercial properties in each county and town in terms of sector they served.

This information is also available for the three towns in Louth in the report. It is as follows:

A copy of the GeoView Commercial Vacancy report is available at www.geodirectory.ie