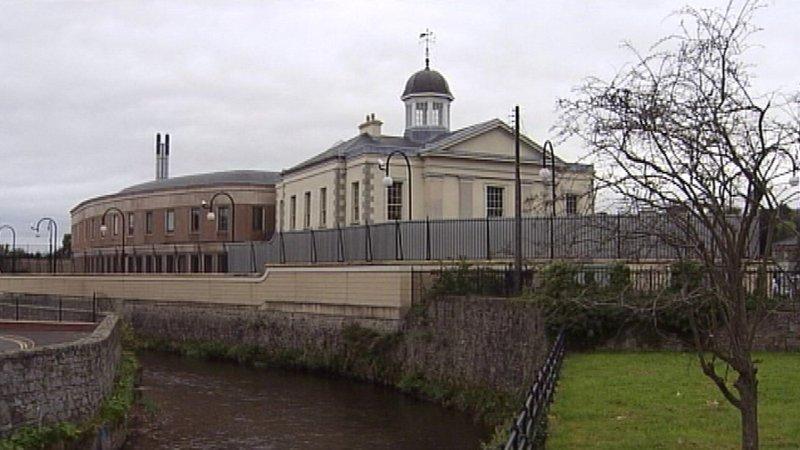 A Dromintee farmer has been fined in Newry Magistrate's Court for causing pollution discharge to enter a waterway.

As reported on armaghi.com, Owen Martin, of Old Road, Dromintee, pleaded guilty to the offence and was fined £500 plus £15 Offenders Levy, on Monday last.

According to the report, a Water Quality Inspector who was acting on behalf of the Northern Ireland Environment Agency, inspected an outfarm at Shaughan Road, Belleeks, on November 5 2015.

Silage effluent was observed, discharging from a farm and flowing across the road, down a laneway opposite the farm and entering a tributary of the Ballinasack and Forkhill River.

The Inspector then observed downstream, a covering of sewage fungus on the bed of the waterway. On returning to the farm, he found that an effluent collection channel, close to the silage clamp, was blocked with mud, vegetation and debris, and causing the overflow.

The Water Quality Inspector observed the effluent freely between the silage clamp and the roadway, and the waterway could be seen to be impacted for a distance of greater than 1 Km.

Analysis of a sample taken, confirmed that the discharge contained poisonous, noxious or polluting matter, which was potentially harmful to fish life in the receiving waterway.