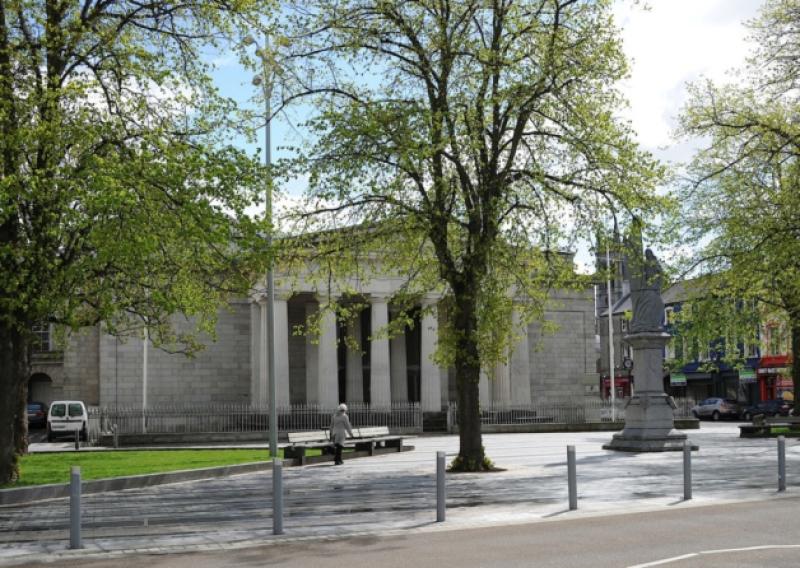 A 19-year old man was arrested in Cork City and brought before Clonakilty District Court, in connection with an alleged assault on a 10 week old baby girl in County Louth earlier this year.

As reported by RTE and LMFM earlier today, the man, who cannot be named for legal reasons was  was charged with intentionally or recklessly causing serious harm to the infant at an address in Co Louth on 13 March.

The man was remanded on bail, subject to a number of conditions and is due to appear before Dundalk District Court on August 24 2017.

According to RTE News, the bail conditions included a personal surety of €500 and that he reside at a specified address.

The man is also required to sign on three times a week at a Garda station in Cork and to have no contact with any witnesses in the case.